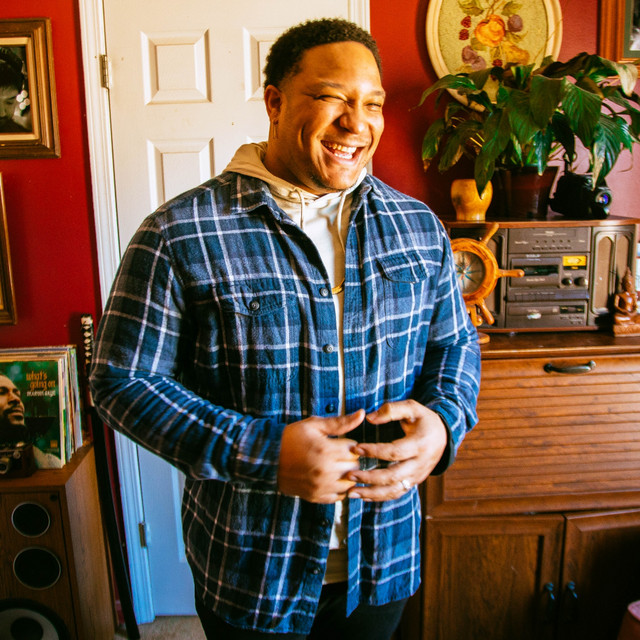 Joseph B. LeGras Jr, known professionally as J.LeGras, is an American singer-songwriter, record producer and I.T. Engineer Consultant. Born and raised in a small town of Alexandria, Louisiana. After Hurricane Katrina his mother and him moved to Warner Robins, GA . LeGras began making and performing music at a very young age and performed in various musical venues in his hometown and also traveled with various national choirs out of Baton Rouge, Louisiana. He participated in state competitions all through high school in singing and theater. He graduated from high school at 17 and enlisted into the United States Army, so they could pay for school. During his enlistment he remained singing and writing for various artists. He served six years and received the rank of Sergeant while all going to school and earning his associate’s degree and bachelor’s degrees in Information Technology. In August 2018, he decided not to re-enlist so he can get started on building his I.T Consulting Business in hopes of one day it funding his dream of doing music full-time. It's now 2021 after releasing his 6 Song EP, he is finally seeing his hard work pay off.