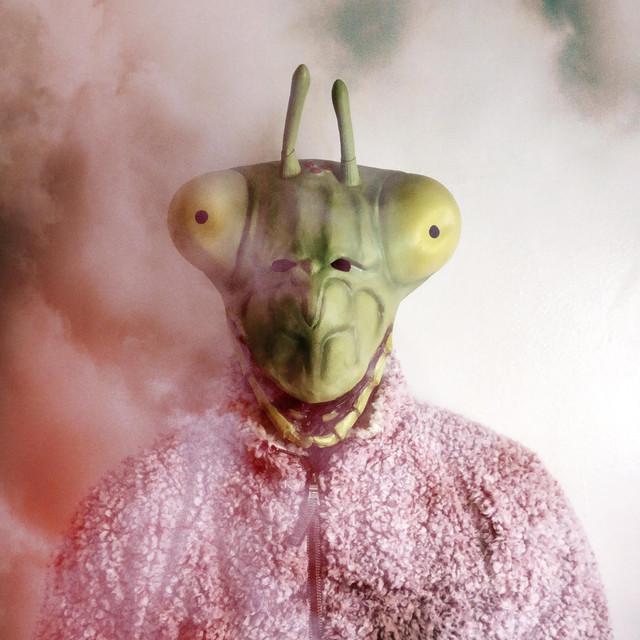 Following years of turmoil on his home planet [redacted], Bug emigrated to Earth, where he spent decades dormant in an attempt to assimilate alongside this strange, foreign human culture. Clarity came through creation. Upon observing Earthlings’ attempts to capture the human condition, he realized that to truly understand these beguiling individuals, one must subject themselves to the same song and dance. These days, in addition to writing his own music, Bug also produces for other artists; broadcasts a weekly radio program, titled Don’t Bug Out; and is involved with various forms of visual art. He has no known remaining connection with [redacted]. Don't bug out.