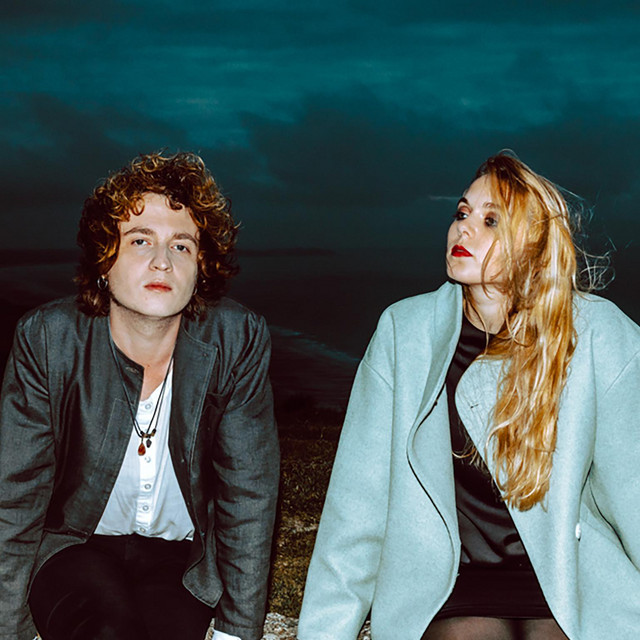 Portland is the creative brainchild of musician and songwriter Jente Pironet. Over the years, he refreshed, adapted, rewrote and poured his songs into a new creative receptacle by the name of Portland, a nod to the home of the late Elliot Smith. Portland gradually began to patent a dreamy pop sound. The lyrics are loaded with melancholy and nostalgia and the song structures are very recognisable and apt. While Jente was completing his studies as a singer and songwriter at the PXL Music college in Hasselt, first-year student Sarah Pepels wandered down those same corridors one fateful day. The ‘musical soulmates’ found each other. They took part in Humo’s Rock Rally in 2016 and in 2018 - when also Gill Princen (synths) and Arno De Bock (drums) joined the band - they became 1 of the 3 winners of De Nieuwe Lichting. After a sold out club tour, Portland was able to cross both Rock Werchter and Pukkelpop off their bucket list in 2019. Debut album 'Your Colours Will Stain’ brings together 11 tunes; from stylishly arranged and dreamy indie rock (‘Lady Moon’, ‘Ally Ally’) to funky, danceable electropop (‘You Misread Me’) to pure piano ballads (‘Pearls’). From grand and epic (‘Expectations’) to shamelessly poppy (the irresistible ‘Killer’s Mind’) to fragile and intimate (‘Moonlit’). And sometimes all at once (the overwhelming ‘Deadlines’). But in every song there's these two voices, two incredible voices that pull on all the heartstrings. www.portlandofficial.com