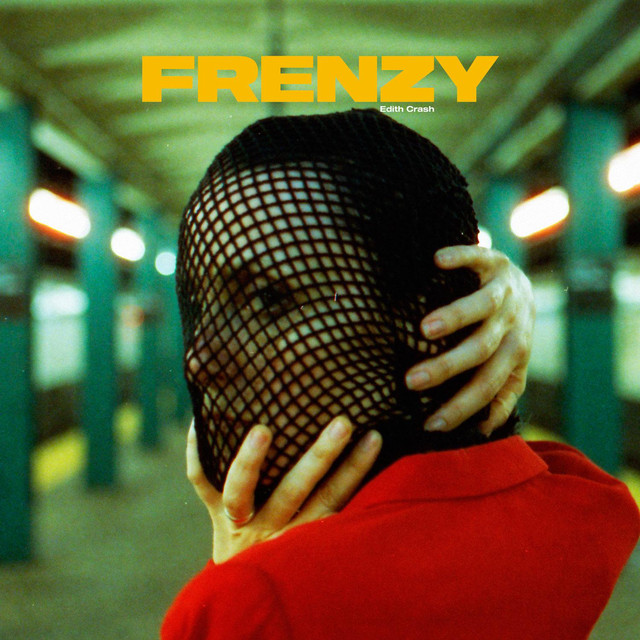 Edith Crash belongs to no one. Her music—sung in French, Spanish, and English—transcends the international origins of this one-woman band, blended together into one cohesive project. Inspired by dark experimentalism, Crash’s dynamic mix of influence and style is as much of a cross-cultural creation as the singer herself. Born in France, raised in Spain, and based in Los Angeles, Crash’s songs pull thrilling bits and pieces from dark wave to industrial beats and fuzzed guitars. She was included in the 2016 NPR’s list of favorite SXSW discoveries, and her music was described as “very dark and strange, complimented by her sultry voice.”