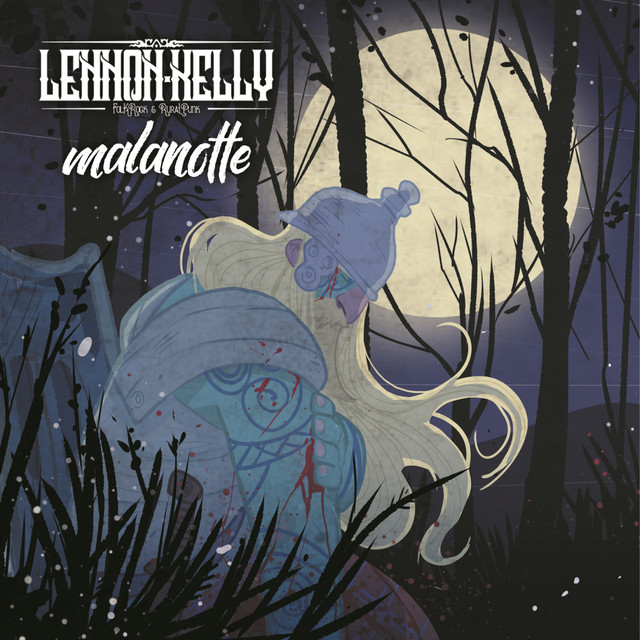 The Lennon Kelly project comes to life in 2011 in Cesena, among the green hills of Romagna. The foundations of the sound on Irish melodies to merge with punk as well as with rock, jigs and reels, lyrics in songwriting style direct and angry. In 2012 the band debuts with the homonymous EP, seven tracks of folk rock alchemy contaminated by a punk vein, such as Motivo per restare.   In 2014 Lennon Kelly record a punk rock reinterpretation of Galway girl, by the famous american singer-songwriter Steve Earle, shortly after they perform as the only italian band at Rock In Idro opening the concerts of The Pogues, Ska-P, Gogol Bordello, Millencolin, Pennywise, Russkaja, Snuff.   Then the first real album: “Lunga vita al Re", released in the same March for Indiebox/Self. The band sees the collaboration on flutes of Franco D'Aniello (Modena City Ramblers). Thus begins another tour, which sees Lennon Kelly shuttling between Italy, Switzerland and Germany. In 2015 the band will play at the historical club S.O.36 in Berlin together with 99 Posse and Banda Bassotti, and then at the Knust in Hamburg for the twinning party between the fans of the soccer teams Celtic Glasgow and St. Pauli.   In the summer of 2017, the band performs at Bay Fest in Bellaria with Less Than Jake, Raw Power and Undeclinable Ambuscade.   At the beginning of 2018 "Malanotte" is released, again for IndieBox/Self/ArtistFirst, with the participation of Cippa (voice of Punkreas) and Mino Salvadori.