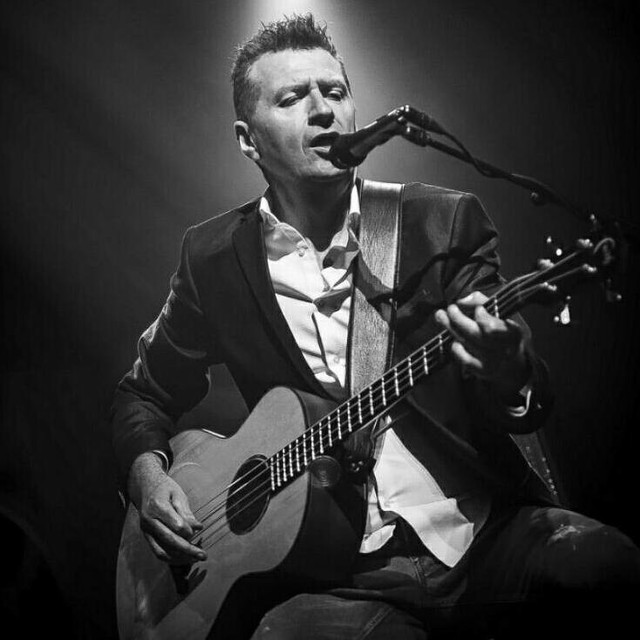 Bass Warrior with Simple Minds and a founding member of the band Danny Wilson, Ged Grimes has also composed and produced many eclectic soundtracks for video games including Earthworm Jim 3D, Enter the Matrix, Shrek 3, Amplitude and Quarrel.   His work for the hit game Enter the Matrix was nominated for Best Instrumental Music and Best Original Song at the inaugural GANG Awards at the Game Developers Conference in San Francisco.   Grimes has recently completed the soundtrack to The Bard's Tale IV Barrows Deep, a virtual reality game set in a centuries old highland landscape. The central character is a Bard who tells the story of the game through original songs and music.   Working with Scotland’s finest traditional and Gaelic artistes including Kathleen MacInnes, Mackenzie, Eilidh Cormack and many more, Grimes has delved into a rich past of Gaelic song and culture and produced an immersive soundtrack that transports you into a magical world of Scottish myths and legends. The Bard's Tale Game Music LIVE premiered at Celtic Connections on January 31st 2019 featuring all the artists from the acclaimed soundtrack. New orchestrated versions of selected songs from the Bard soundtrack are released September 2020.