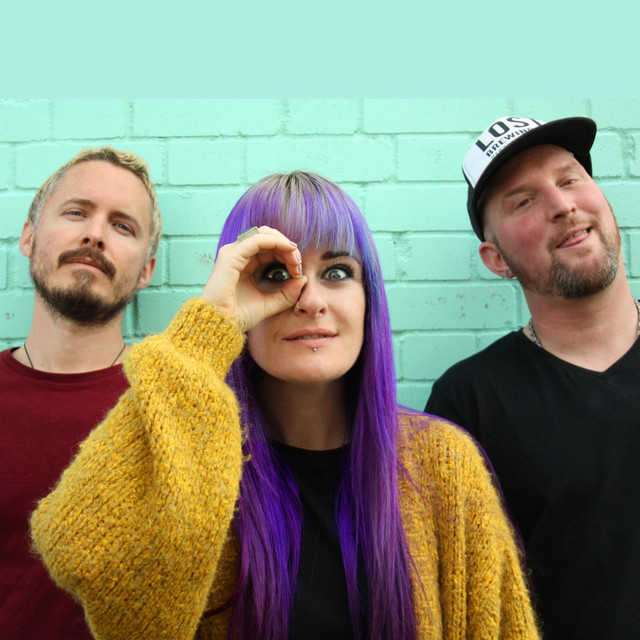 50 Year Storm create music that is described as sharp, alternative rock with a dark, heavy edge. Their songs are short, poetic post-it notes of historical events, expressed over a heavy soundtrack. Formed in the Autumn of 2016,

the three-piece from Cornwall quickly grabbed the attention of BBC Introducing with their explosive live shows, going on to perform regularly across the UK and beyond, rocking prominent slots at numerous festivals. After the success of their single Bulleit, 50 Year Storm were invited to play for the American whiskey brand Bulleit at their annual Bulleit Palooza festivals in Vienna and Munich, going on to later receive an endorsement. "The ferocity on tracks like Naughty Coffee and Cold Teeth is just incredible... flippin' bravo" - BBC Introducing. "The guitars are as sharp as a razor and the drums pound like a Viking warship at full pelt" - Listen With Monger reviewing single Bulleit. "The Fanlight is even darker and punchier than any of the Cornish trio’s previous songs" - Sheila Van Loo reviewing The Fanlight. With new single ’Intravenous' out now, become a Stormer and be sure to follow 50 Year Storm!