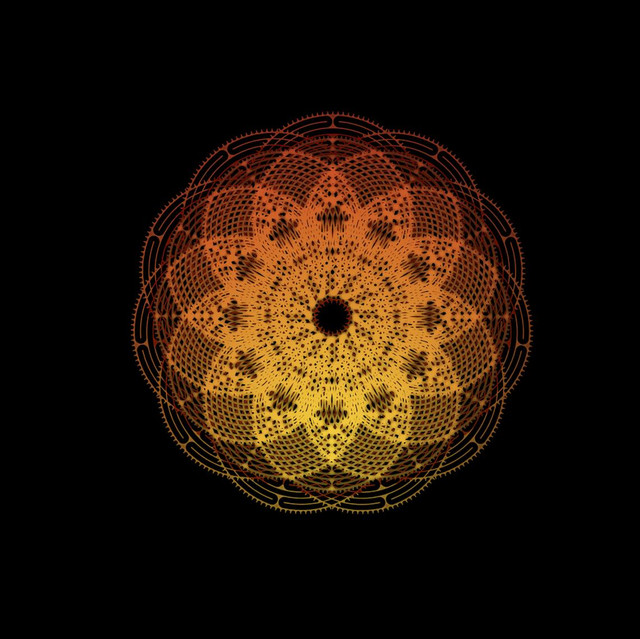 Max Corbacho has been creating Ambient Electronic Space Music for more than two decades, combining spiraling, synth-driven drifting harmonies with breathing, timeless electronic soundscapes. Since the 1998 debut "Vestiges", Max has without a doubt showcased an alluring, spiritual beauty at the very center of each of his recordings. In 1999, his first work, Vestiges was produced. Soon this album became one of the more highly praised Space-ambient CDs around that time. Vestiges were considered a sincere, touching, powerful work, full of mystery. In the year 2000 Max published his second album, Far Beyond The Immobile Point, followed by The Resonant Memory of Earth. Further releases include Nocturnal Emanations, Indalo and Moontribe - each one larger and more accomplished than the last. The album The Talisman is yet another step forward.

Max Corbacho's last albums follow the progression into deep, silken ambiance set by The Resonant Memory of Earth and The Talisman. Albums like 2009's Ars Lucis and, over the next three years, Deep Time, Lost Links, and the double album The Ocean Inside, continued a commitment to ethereal atmospheres even less concerned with traditional forms and melody. The year 2015 brought both Future Terrain and Splendid Labyrinths. With a playing time of over 70 minutes, an expanded version of Future Terrain was released in early 2017 and followed later in the year by Nocturnes and the last Arte Magnetica.