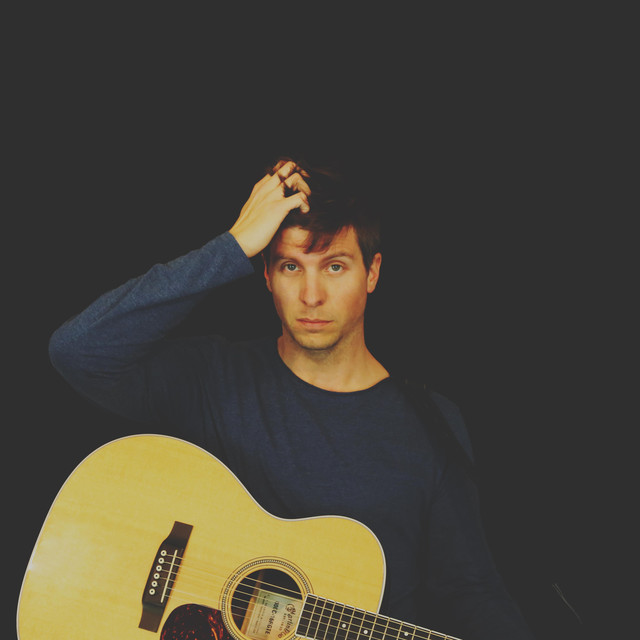 Lorenzo Clerici also known as Barack born in 1984 is an Italian-French Singer Songwriter who lived his childhood in northern Italy in the Province of Varese in a small authentic paradise made of small clubs in the countryside, and beautiful estates in the green and woods. Close to the lakes, the silent north right under the mountains. Friends, Wine, and a feeling of warmth. This environment crossed by teenage riots, guitar based bands, would have brought him to elegantly compose his first solo songs. His folk experimentation started in 2011 by composing and recording some first demo songs at home, before to bring those songs in a recording studio to publish his first EP on January 2015: “The Journey I never made” that Rockit Magazine reviewed like this: “Not Tonight” steals your attention by dragging you into a trip which will go on with “Run”, “Ten Years” and will blow your mind with “Astronaut”, The longest song of the EP; the whole thing with Barack’s Vocals under the spotlight: Eclectic and convincing. Barack is now living in Switzerland in Altstätten (SG) a small town at the feets of Appenzell. And he is about to release his first Album, that will go through a new way, once again, characterized by a folk sound, but enhanced by experimentations and arrangements. A major step in which he is joined by the production of Lucantonio Fusaro, and Claudio Piperissa (members of Mascara Band)