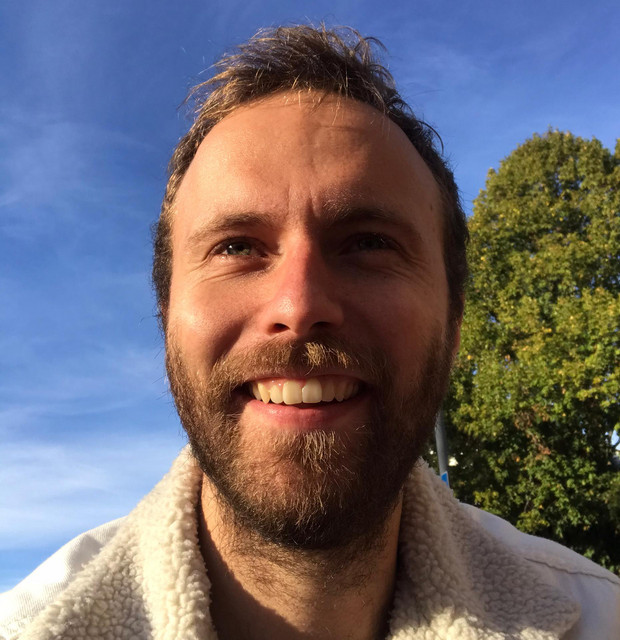 Born in 1992, August Kann from Ski in Norway started playing music at the age of 9 when he and some friends formed a rock band. August's interest in music continued to grow and led him to study jazz vocals at Norwegian Academy of Music. August describes his music as “simple”, yet his music is comfy, well-executed and reaches out to the listener's heart in the best possible way. His lyrics are often inspired by both his own stories and day to day conversations with others. His involvement in the Norwegian music scene is not only limited to his solo career; he's also a founding member of the pop band Kløversvingen and has recorded and performed with several different bands and groups August loves playing his music for people and is a frequent addition to many local stages around the country. In addition to using his voice, August also plays both piano and guitar. His live performances are known for being cozy, yet August says he can be a bit absentminded when playing gigs. However, he knows how to win over the crowd by a good dose of humor and charm. August released his first singles This Smells Like Paris and Brother in 2019. The songs went straight into New Music Friday and gained a lot of publicity from Norwegian radio. His debut album ”How did all these people get into my room” was released in June 2019, and became” album of the week” by NPS Music.