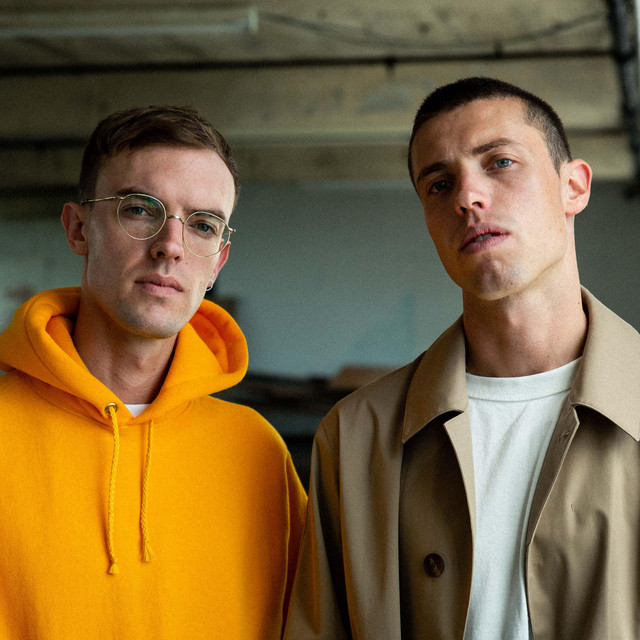 Chaos In The CBD

Featuring Chaos In The CBD

New Zealand-born brothers Ben and Louis Helliker-Hales (aka Chaos In The CBD) create understated house and techno that encompass elements of jazz. Born in 1989, the brothers were brought up listening to their parents' rock records, going on to join jazz and indie bands in their early teenage years. In the mid-2000s they discovered electronic music, eventually learning to produce and DJ. In 2011 they began touring in Europe, encouraging them to leave Auckland permanently for better access to their European audience; they moved to Peckham, London in 2012. Over the next three years they released a diverse set of EPs, including the jazz/disco-infused 816 to Nunhead and the understated techno of No Signal Found, both on Urulu's Amadeus Records. In 2015 they released a standout EP, Midnight in Peckham, through Rhythm Section; the record sold out in less than two weeks, featuring complex drum patterns and the inclusion of Isaac Aesili on trumpet. The next two records, Constraints of Time Travel on Church and Global Erosion on YAM Recordings, saw them double down on the jazz elements in their music. In 2017 Chaos In The CBD set up the In Dust We Trust label alongside Jon Sable, launched with the release of the Accidental Meetings EP.