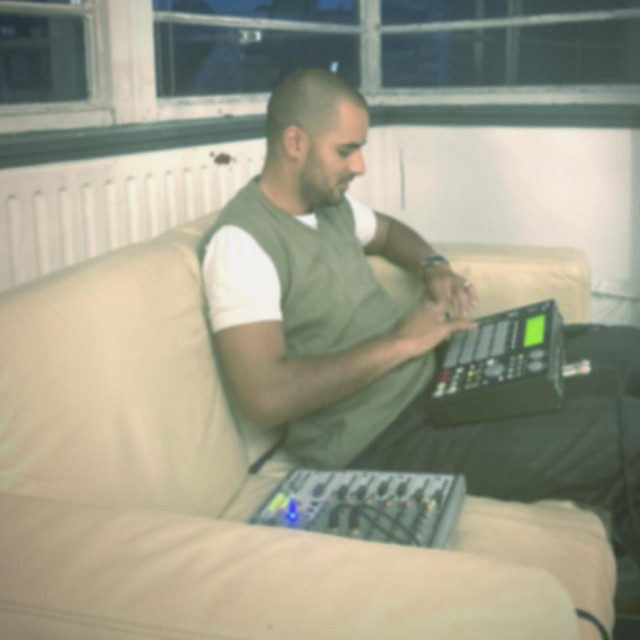 kamau kuru is a producer, beatmaker, and sample-digger from London's Camden Town. He draws inspiration from his mixed heritage, and from the eclectic blend of musical traditions in his hometown. Citing Madlib, J Dilla, and Massive Attack as key influences, his sound is an exploration of the alternative roots of Hip-Hop breaks, drawing samples from European, African, and Asian back-catalogues. His debut project, @Oxydental focuses on funk rarities from India and the Middle East. He is currently working on his next planned release, 'Cafe Culture', which draws samples from retro French and Italian Jazz, Pop, and film soundtracks.