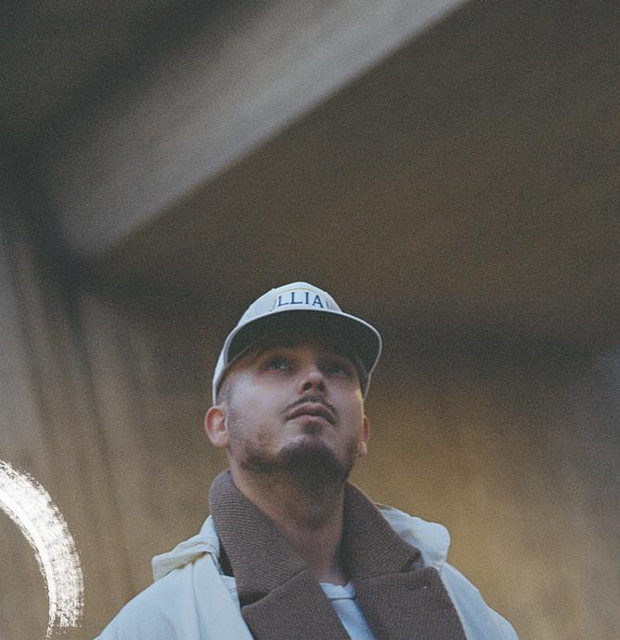 Duvchi is a highly sought-after and award-winning songwriter, producer, composer & artist from Stockholm, Sweden. Pre-Covid Duvchi split his time between Sweden and the U.S. and during his career as a songwriter and producer, he has collaborated with a bunch of prolific artists such as Rihanna, Zara Larsson, DJ Mustard, Freddy Wexler, LunchMoney Lewis, Demo Taped and more. In 2015 Duvchi released his highly acclaimed solo debut With the World, an album which awarded him with 3 Swedish Grammy nominations (Best Pop, Producer of the Year and Composer of the Year) and its lead single Turtleduvs was named Track of the Year by national radio in Sweden. On August 28th 2020 he returned after a five year break with brand new single Altitude – a beautiful, melancholy infused pop song about homesickness and loneliness. A single that embodies the sensitive, undeniably affecting and catchy sound that has become Duvchi’s trademark. Followed by the announcement that a new album is on its way alongside single Impatient – arguably the forthcoming records’ most irresistible pop moment – and Geronimo featuring beautiful vocals of Nadia Nair with an astonishing video directed by critically acclaimed Simon Stålenhag (Tales From The Loop etc). The new album This Kind of Ocean was released on December 11th 2020 both digitally and physically via One Duv / [PIAS] Nordic.