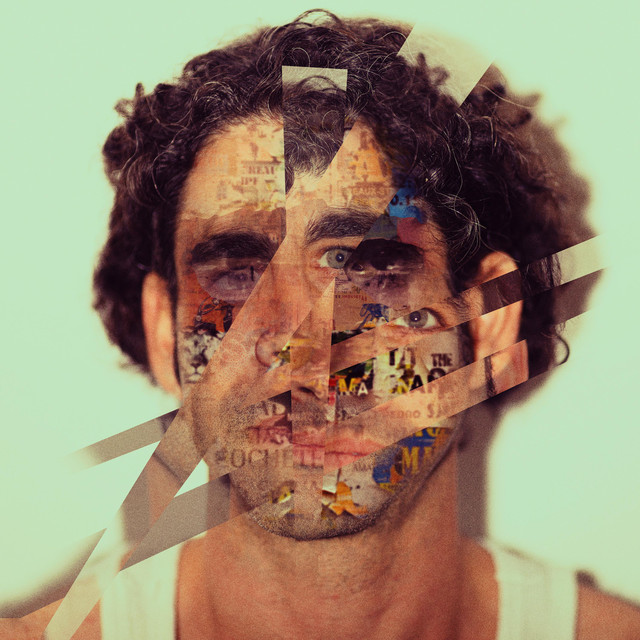 Based out of Tel Aviv, Gidon Schocken has been creating music most of his life. After playing with several bands and various projects, performing locally and abroad he has embarked on a solo project which focuses on electronic music, although his main purpose is to try to sound as acoustic as possible, sampling and modulating mostly live instruments. Influenced by several musical genres and bands such as Massive Attack, Throwing Snow, DJ Shadow, Lorn, NosajThing, Gidon seeks to create dreamy beat driven tracks that take you on a journey and feel immersed in sound. Debut Album "Immerse" now available http://hyperurl.co/immerse