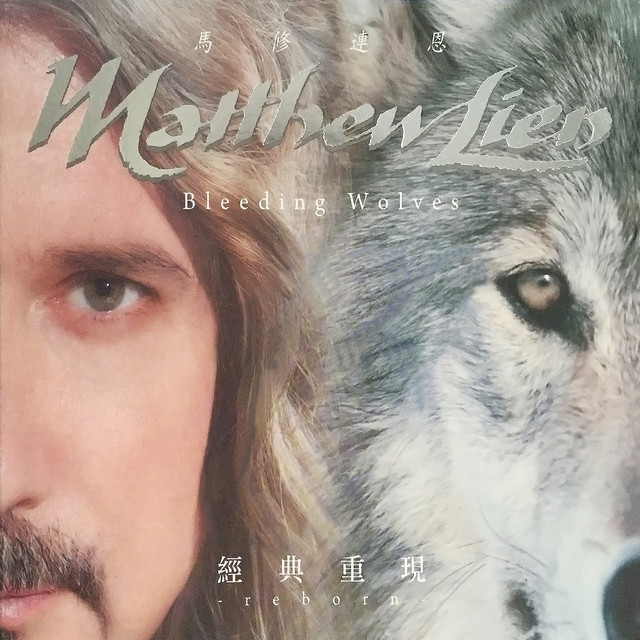 Matthew Lien is a producer, composer, performer and sound artist inspired by life on Earth. With a passion for field recording, Matthew often seeks out remote destinations from the arctic to the tropics, from high altitude peaks to underwater volcanoes, in search of sound and music. Matthew’s album “Bleeding Wolves” became a multi-platinum legend in Southeast Asia, and his music remains exceedingly popular with tens-of-millions. Matthew has received honours never before bestowed upon a foreigner in Southeast Asia. He was the first foreigner to perform at the Golden Melody Awards (Southeast Asia's Grammy-equivalent), the first to be nominated, and first to win the coveted award. He's since garnered six additional nominations, and a Golden Bell Award (the region's Emmy equivalent) and four nominations. He was appointed Ambassador to Aboriginal Culture and Honourary Citizen by several regional governments, and Cultural Ambassador by the ROC government. Esquire magazine recently named him Man of the Year for his accomplishments. Back home in Canada, Matthew was awarded Best Yukon Artist and two nominations at the Western Canadian Music Awards, was awarded the Parliamentary Certificate of Honour by the Canadian government, and the Yukon Government’s Department of Economic Development appointed him Special Envoy to Taiwan. Matthew’s twenty solo albums all retain an emphasis on culture and the environment.