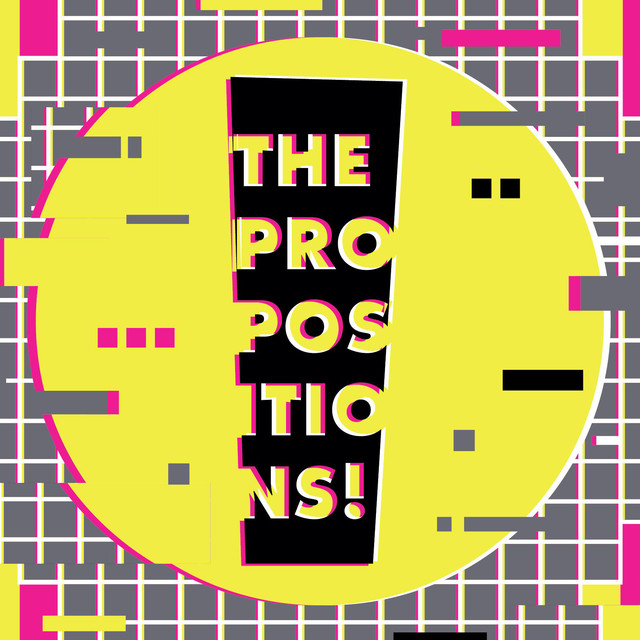 Formed in 2016, and made up of stalwarts from Malaysia’s indie music enclave, The Propositions! is a band that refuses to hit the ground at any pace other than full speed.   We’ve regularly played in Merdekarya, the Gaslight KL, Garage Studio as well as at ChinaHouse and Kim Haus in Penang. 2018 will be a bumper year, as we gear up to release two EPs.    From talking about the complexities of modern life, grappling with politics to lamenting about lost youth, our music can be summed up in one word: brutally honest. (We cannot count.)   It’s surf-rock, rockabilly, polite punk, alt-rock, Malaysiana and folk rolled into one.   Call it whatever you want.   You are, after all, a Proposition too.