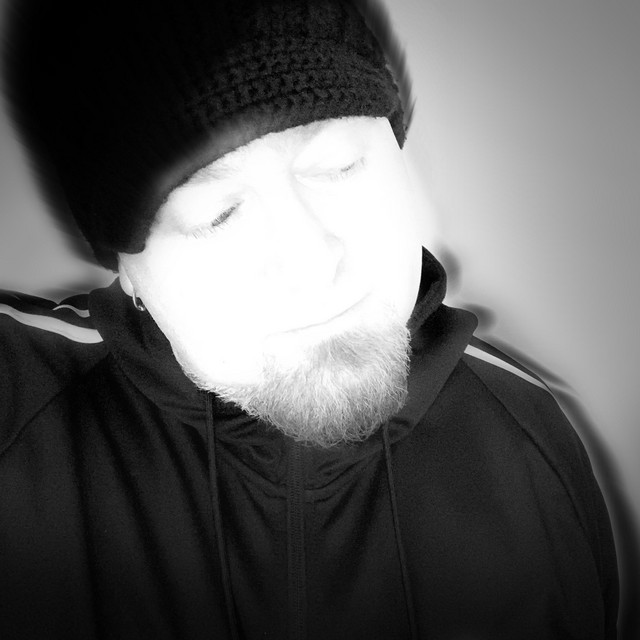 2x New England Music Award winner: 2018 MALE PERFORMER OF THE YEAR | 2019 VIDEO OF THE YEAR The Hype Magazine - "Munk Duane creates the perfect blend of groove-oriented conscious-R&B. His music has a purpose and in today’s social climate the messages are all too clear." Boston based Recording Artist, Producer and Film Composer Munk Duane has a style deeply rooted in late 60s and early 70s Soul and Pop, with unapologetic nods to legends such as Curtis Mayfield, Marvin Gaye, Prince and Stevie Wonder, crafting a sonic atmosphere that is traditional in inception and modern in execution. Channeling spirits of the past and filtering them through a 21st century aesthetic and a lyrical penchant for social commentary, Munk manifests an evolution by daring to experiment in hybrids. Munk's music has been licensed to hundreds of television and film productions such as The 70th Annual Tony Awards, The Late Show With Stephen Colbert, Hawaii Five-O, 60 Minutes, NCIS and Blue Bloods, to The Sopranos, the Super Bowl Half Time Show and NCAA March Madness. He composed the original score for the 2015 Indie Thriller "The House Across The Street" starring Eric Roberts and owns Bad Stella Studios, just outside of Boston. Munk Duane has appeared in major press including a feature in Billboard Magazine, as well as The Hollywood Reporter and The Boston Globe. He has been a guest lecturer at his alma mater Berklee College of Music.