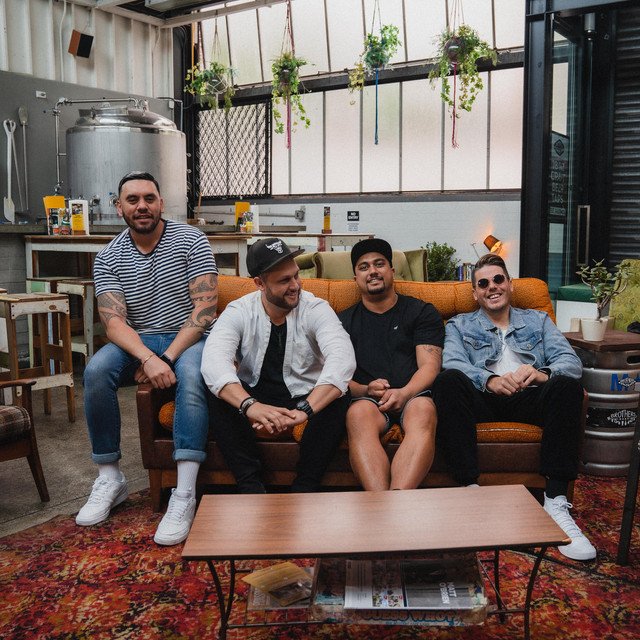 Sons of Zion have well and truly earned their place in the upper echelons of New Zealand music. From their humble Kiwi beginnings, to playing shows across the globe and dominating charts, Sons of Zion have amassed an impressive 22 million streams on Spotify, more than 15 million views on Youtube and 100,000-plus followers on social media. For members Rio, Sam, Joel, Matt, Ross, and Caleb, it’s a track record that has established them as one the southern hemisphere’s most-loved and well-respected bands. This autumn the band made their mark with latest single ‘Drift Away’. ‘Drift Away’ has been the #1 most played song on New Zealand radio for 3 weeks running, achieving the #1 NZTop20 NZ Single and almost 3 million streams and over 130,000 video views. The track is featured on their brand new album ‘Vantage Point’, alongside a slew of their other hits including ‘Now’ and ‘Is That Enough (Ft. Aaradhna)’ – both #1 NZ &amp; Urban Airplay Singles. Vantage Point hit #3 on the iTunes Album Chart, as well as entering the Billboard’s Reggae Chart at #9. Sons of Zion made their mark in 2009 with their self-titled debut album, following it up in 2013 with their full-length studio album ‘Universal Love’, which included the smash singles ’Be My Lady’, ‘Good Love’ and ‘Tell Her’ - the latter two songs achieving #1 Urban and #1 NZ Airplay respectively. The hits continued to flow with ‘Stuck on Stupid’, ‘Fill Me Up’, ‘I’m Ready’ and ‘Hungover’, winning over new and old fans alike.