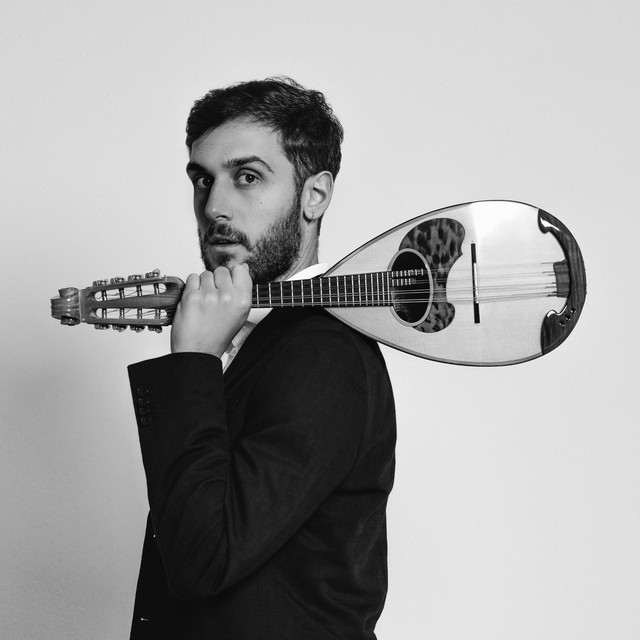 Born in Naples in 1986, pursuing his longstanding interest in musicological research and the original repertoire for the instrument, he earned a degree in Drama, Art and Music Studies in the Faculty of Arts and Humanities at the University of Bologna, and subsequently earned a degree in mandolin at the Milan Conservatory with Ugo Orlandi. Raffaele regularly performs with various orchestral and chamber ensembles, and has given concerts throughout Italy and Europe (Germany, Austria, France, Spain, Greece, Croatia, Poland, Switzerland, Slovakia, Hungary, Sweden, Turkey), as well as in Asia (China, Japan, South Korea). Ensembles include, among others, the Greek National Opera, the Seoul Philharmonic Orchestra (Myung-Whun Chung), the OSI Orchestra della Svizzera Italiana, Silete Venti, and I Solisti Veneti (Claudio Scimone). Since 2018 he has been a permanent member of the Orchestra Italiana of Renzo Arbore, with whom he has toured Italy and appeared in tv broadcasts on Rai1, Rai2 and Rai5.