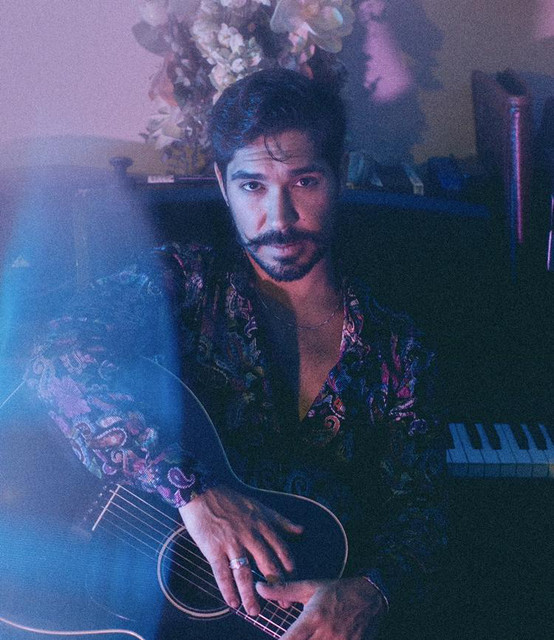 Born and raised along Texas’ gulf coast, Ricky Espinoza is a quintessential Texan in every way, from his Spanish and Native American roots to his rebellious Tejano Cajun-Country outlaw upbringing.   Ricky knew he was going to be a performer at an early age. Growing up listening to his grandfather (Alfonso Flores) play, write and perform traditional Tejano music, ignited a spark In him, starting him off young, performing with his band at age 13 and a few other groups throughout his teen years around the greater Houston TX area. Listening to everything from Townes Van Zandt & George Strait to Selena y Los Dinos & Freddy Fender, Ricky fell in love with the soulful stories behind country music and music alike. Ricky quickly used these influences to find his fit. He brings a strong mixture of Rock&Roll energy and Gulf Texas charm for the perfect mixture of country music with a punch.   Gaining popularity around the Honky Tonks of Austin Texas where he played acoustically until forming his band in 2016, Ricky struts his swagger performing with a six to eight piece band at any dance hall that'll have him while simultaneously and notoriously is known as a local two stepper and essential asset to the “Honky-Tonk” community.