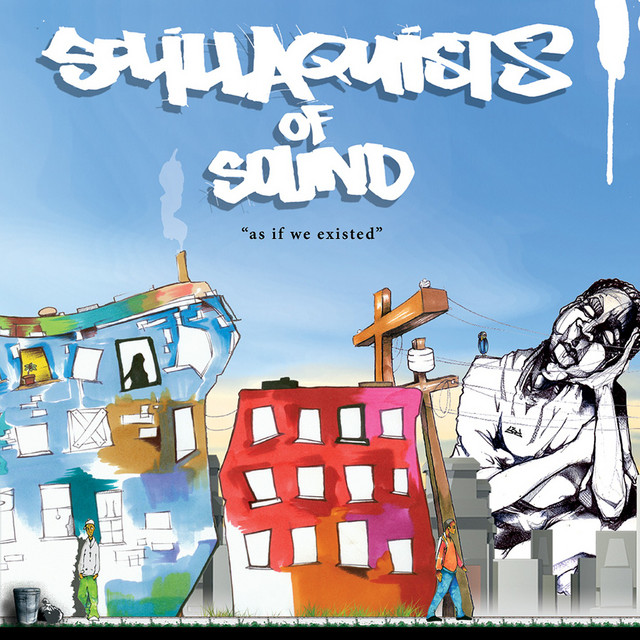 The idea for Sol.illaquists of Sound started in 2002, when MC Swamburger (Asaan Brooks) began having weekly meetings and discussions in his Orlando, FL, home about not only music but also community involvement, spirituality, and veganism. A friend of his, producer and MPC player DiViNCi (Glen Valencia), with whom he had already recorded material, attended these meetings, and there the idea of performing around town arose, an idea that was realized shortly thereafter. A frequent attendee of their shows, Tonya Combs, came in on background vocals, and soon a friend of Swamburger and DiViNCi's, singer Alexandrah (Alexandra Sarton), left her home in Chicago to join the band. Unable to satisfactorily categorize themselves, the Sol.illaquists created their own genre, FAHEEM (funk/astro/hip-hop/extraterrestrially energized message), which they felt more accurately conveyed both their music and their greater beliefs regarding spirituality, life, and love. After attending a Sage Francis show during his Fuck Clear Channel tour, the group met up with the rapper, which led to an eventual invitation to tour with him. Sage's label, Epitaph, was also impressed with the band, and signed the Sol.illaquists of Sound to their Anti imprint in early 2006. Their first album on their new home, As If We Existed, came out later that year. ~ Marisa Brown, Rovi