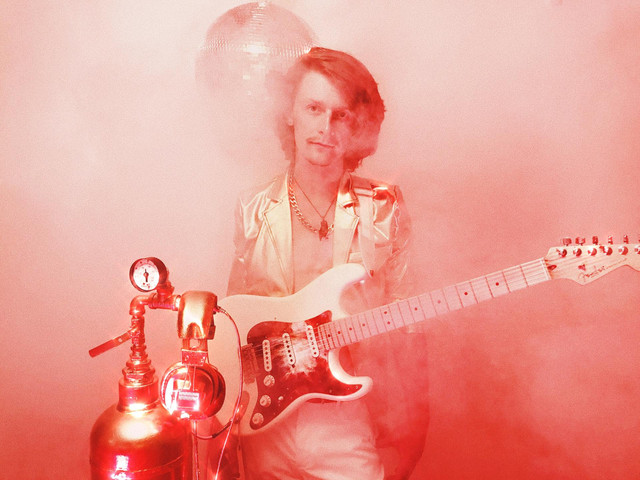 The electric Casey Powell is a multi-instrumentalist, producer, vocalist and creative director from Louisville, KY. Though he is passionate about many artistic endeavors, his heart beats through his Stratocaster. Casey Powell cut his chops fronting the band Powell before evolving into the dynamic solo artist he is today. He keeps a hand in many projects, including production and sound design for psychedelic-indie group Spooky Diamonds. An avid practice advocate, Casey Powell has teamed up with some of the heaviest hitting musicians in the city to bring you an eclectic blend of pop, groove, rock, funk and psychedelia to make experimental fusion. His debut album "Auxygen" is currently in production with the release date to be announced.   www.CaseyPowellProduction.com