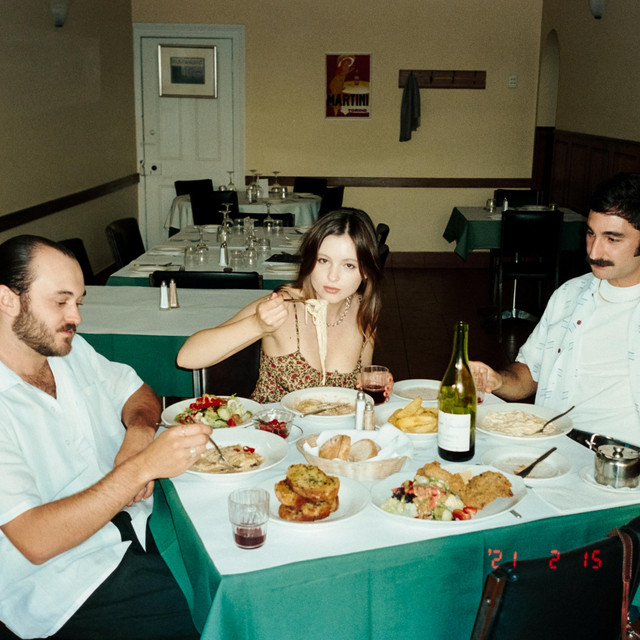 Set to an upbeat indie-pop groove on the cusp of innocence and heartbreak, this is where San Cisco lives. ‘Awkward’. ‘Too Much Time Together’. ‘About You’. Lovesick calls gone to voicemail and endless pondering of what went wrong. Between You and Me is the fourth album by the indie trio from Fremantle due for release on Friday September 4. It's an album two years and at least one sadly remembered love affair in the making. Featuring the singles ‘When I Dream’ and ‘Skin’, both triple j Hottest 100 voted songs, the groove-laden ‘Reasons’ and new singles ‘On the Line’ & ‘Messages’, it’s clear Between You and Me tells a widescreen story of loss and letting go.