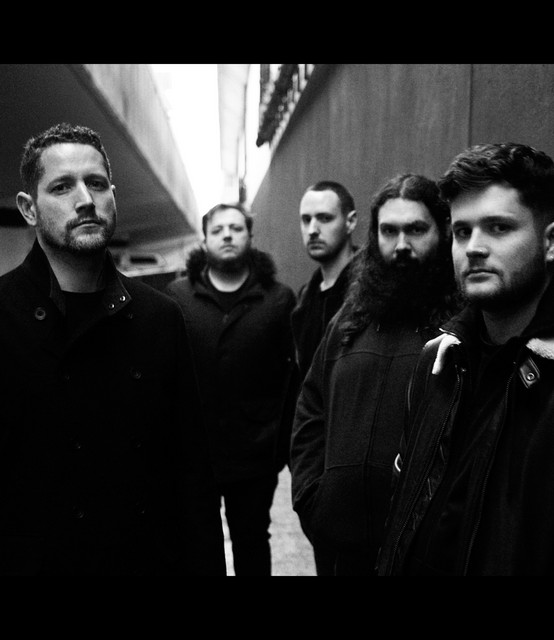 CREATURE CREATURE are a rock band based in Brighton, England. Combining lightning-fast guitar hooks with complex keys and intelligent songwriting, the band are making waves with their unique style and energetic live performance.   Forming as folk-punk band 40 Shillings on the Drum in 2016, they were quickly embraced by the scene after winning Brighton’s Busk Stop competition with their first ever gig. Local shows and festivals followed, and in the summer of 2018, shortly after finalising the line up to their current and permanent incarnation, the band performed at Beautiful Days Festival. Sharing the bill with the likes of Manic Street Preachers and The Hives, it was at this festival that they became friends with Tom Gleeson, frontman of Slaves to Gravity and guitarist in Feeder.   Gleeson enjoyed the band’s music and respected their passionate, DIY drive so much so that he hit the studio with them in June 2019 to produce and mix their debut album, ‘Two Finger Tantrum’. The album shows a huge departure from their traditional folk-punk roots, which led the band to rebrand their name to Creature Creature in 2020 before the release of the album to reflect the more contemporary, rock sound they had developed.   Creature Creature are planning to tour in 2022 once the global pandemic subsides. Their debut album, ‘Two Finger Tantrum’, is available worldwide to stream and download now.