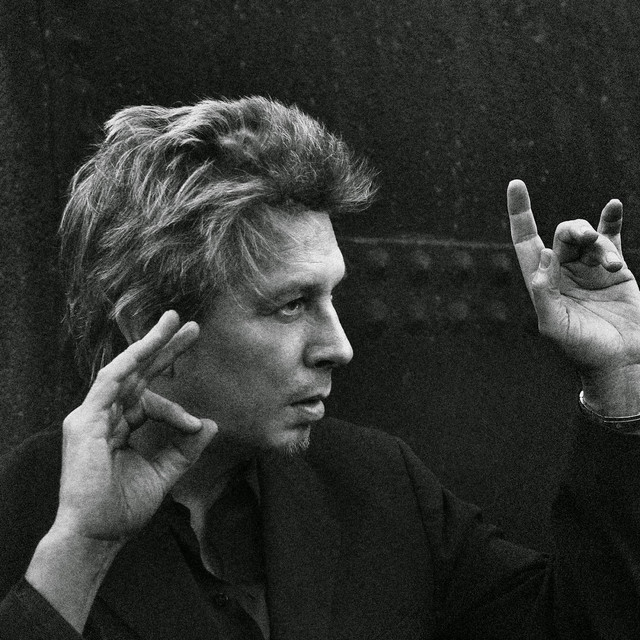 Composer Elliot Goldenthal was born May 2, 1954, in New York City, going on to study at the Manhattan School of Music under John Corigliano and Aaron Copland. He first rose to prominence in 1988 for his Obie Award-winning work on Juan Darien: A Carnival Mass, a collaboration with his wife, director Julie Taymor. The following year, Goldenthal also scored his first feature film, Gus Van Sant's superb Drugstore Cowboy, continuing to alternate between stage and screen throughout his career. In 1990, he composed "Shadow Play Scherzo," commissioned by ASCAP in honor of Leonard Bernstein's 70th birthday. "Pastime Variations," commissioned by the Haydn-Mozart Chamber Orchestra in celebration of the 75th anniversary of Ebbets Field, premiered at the Brooklyn Academy of Music that same year. Goldenthal returned to film in 1992 with his score to David Fincher's Alien, earning his first Academy Award nomination for his work on Neil Jordan's 1994 effort Interview With the Vampire. He and Jordan remained regular collaborators in the years to follow, teaming on pictures including Michael Collins, The Butcher Boy, and In Dreams. Arguably Goldenthal's most acclaimed project is 1996's "Fire Paper Water," an oratorio commissioned by the Pacific Symphony Orchestra in honor of the 20th anniversary of the Vietnam War; the Sony Classical recording of the piece featured soloist Yo-Yo Ma. After reuniting with Taymor on a stage adaptation of the Carlo Gozzi fable The Green Bird, in 1997 Goldenthal was commissioned by the American Ballet Theatre to compose a ballet inspired by Shakespeare's Othello; in 1999, he also scored Taymor's first feature film, Titus.