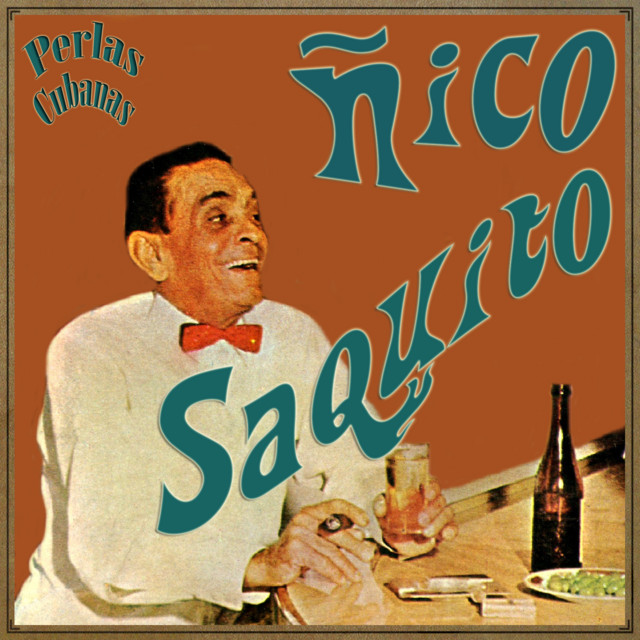 One of Cuba's most famed guitarists, Ñico Saquito founded the guaracha style, renowned for its four-line stanzas and humorous lyrics. He was born in Santiago de Cuba in 1901 and began to gain popularity for his compositions by the age of 15. He gave up a career in baseball to join the Castillo Quartet and spent ten years with the band, touring around the country. Returning to Santiago to form the Guaracheos de Oriente, he eventually took that group to tour Venezuela in 1950. He stayed for ten years, until the Revolution forced him to return to Cuba. Saquito spent most of his later years playing in Havana, where Cuba's national record company recorded him in 1982, playing with El Quarteto Patria and El Duo Cubano (two of the country's best groups). That performance, released on World Circuit as Good-bye Mr. Cat, proved to be his only American release. Nico Saquito died later that year. ~ John Bush, Rovi