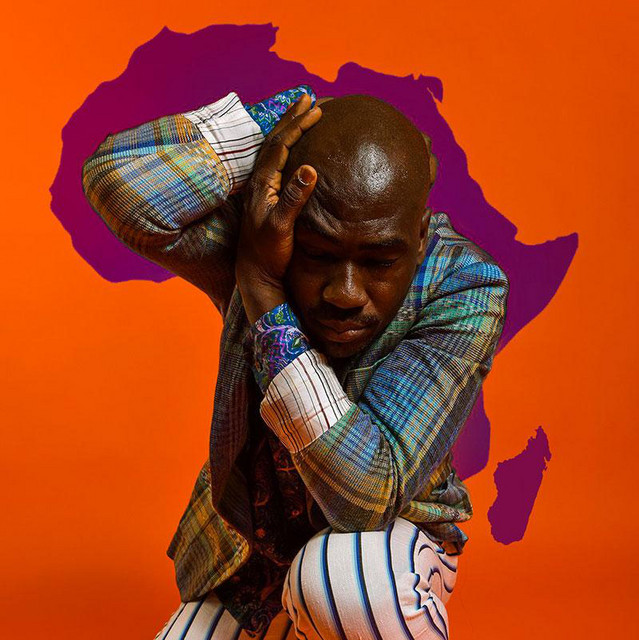 On stage, Arsene Duevi plays with his voice, doubles it up, adds new layers. The trance – so hard to achieve– is instantaneous. Beautiful. To savor. Guillaume Thibault RFI Afrique Singer, ethnomusicologist, multi-instrumentalist and musical shaman. Former choir director of the Cathedral of Lome (Togo), he has lived in Italy since 2002. His debut album La Mia Africa (2010) sold more than 2500 copies. His album Haya, an Hymn to Life (Musicamorfosi 2016) celebrates the lives and hopes of migrants. 2018 saw his International debut at the Atlantic Music Festival official showcase in Cabo Verde, as well as important reviews on RFI and his live performance for the Köln WDR at the Bochum International Festival in Germany. 2019 was the year of his first International appearances: WOMAD (CHILE), AWA Festival and the Canadian Music Week in Toronto, then Paris, Milan, Lugano, Ancona, Rome, Accra, Lomé, Cotonou. It saw the birth of his new project with Enzo Avitabile and his opening act at Fatoumata Diawara’s concert.www.arseneduevi.itwww.musicamorfosi.it/arseneduevi