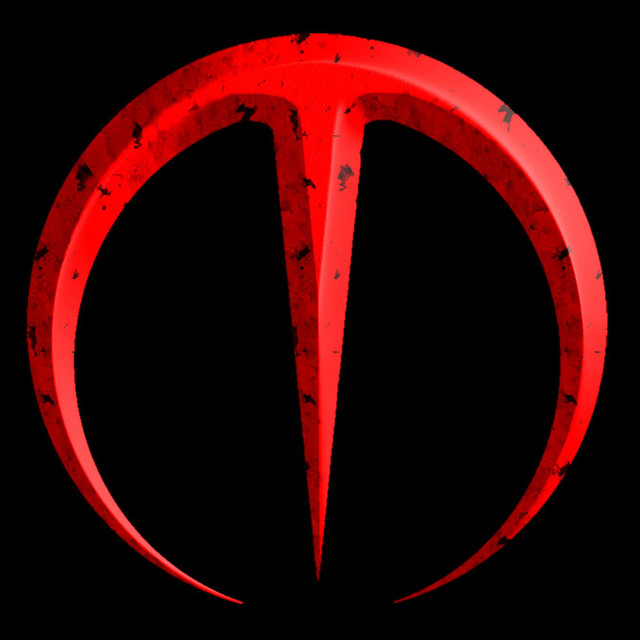 Demir Demirkan, a 25+ year veteran singer-songwriter/guitarist, keeps bringing out songs rooted in real lives and emotions of real people.  Building his career from ground up in Istanbul, he recorded and performed with Turkish musicians, mainly with his long-time band Pentagram a.k.a Mezarkabul, as well as world-renowns like Mike Stern, Al Di Meola, Dave Weckl, Trilok Gurtu, Omar Hakim and Phil Galdston to name a few. Demir's relationship with his audience solidified through the years with love, sincerity, and a confidence in him that he delivers with authenticity and uncompromising creativity. Starting from age 19, Demir Demirkan has produced and released close to 50 solo and collaborative albums and singles ranging from blues, rock, metal to film and TV music composed for symphony orchestras, choirs and Anatolian instruments. His life and career has been a journey igniting from Turkey, through Europe and to Austin, Texas - USA where he lives with his wife and son. His latest works reveal that he is back into where his deepest passion is, Rock!.. Demir’s promise to his listeners is, whoever listens to his songs or watches his highly energetic and intense live performances will find themselves in his music and be entertained emotionally and intellectually. Hard Rock and Heavy Metal lovers who are enthusiastic about electric guitar, singalong and head banging songs continue to be fascinated by his blazingly expressive guitar work and powerfully emotional voice.