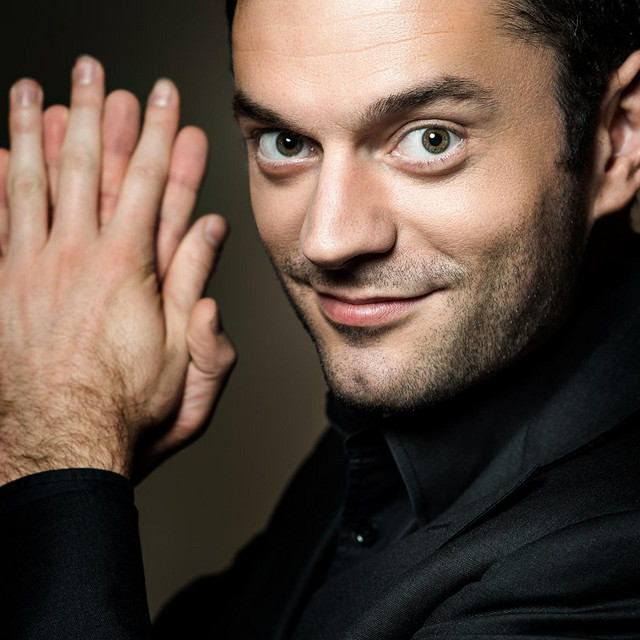 Hailed by the Los Angeles Times for his ‘impressive clarity, sense of structure and monster technique’, Steven Vanhauwaert has garnered a wide array of accolades, amongst which the First Prize at the Los Angeles International Liszt Competition. Mr. Vanhauwaert has made his solo debut at Walt Disney Concert Hall in Los Angeles, and since then he appeared as a soloist at the National Center of the Performing Arts in Beijing, the Shanghai Oriental Arts Center, the Concertgebouw in Brugge, the Great Hall of the Budapest Liszt Conservatory, the Forbidden City Theatre in Beijing, Segerstrom Hall, and the National Philharmonic Hall in Kiev. He has appeared with orchestras including the Pacific Symphony, the Lviv Philharmonic, the Sofia Sinfonietta, the Reno Chamber Orchestra, the International Chamber Orchestra of Puerto Rico, the Flemish Symphony and the Kyiv Kamerata. Recent albums such as Joseph Woelfl: The Paris Years (Sonarti Records) and Pensées Intimes (Hortus Records) were included in the Top 10 award on the Belgian radio and received a 5 diapasons rating in France. His album Dispersion (Hortus Records) featuring works by Hindemith, Vierne, Casella, Schulhoff and a world premiere recording by Belgian composer Raymond Moulaert, received rave reviews in Germany, France, Holland, the UK and the US. His recent releases for the Hortus label include works by Busoni, Mozart, Zeisl, Milhaud, and Elgar. Mr. Vanhauwaert is a Steinway Artist. More info at www.stevenpiano.com.