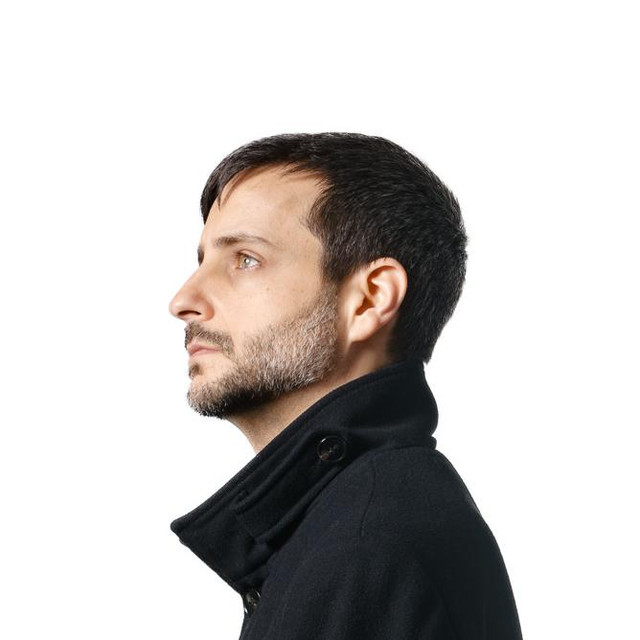 Coaxing nuanced expression from analog machines and digital possibilities alike, Noah Pred has been envisioning the future through electronic music for over twenty years - yet the story of this accomplished producer and DJ continues to unfold. Reinterpreting his signature production style anew, 2018 sees the release of two full-lengths that chart the territories between deep space experimentalism, intricate polyrhythms, delicate soundscapes, evocative acid, and hypnotic dub elements. A notable newcomer in Canada’s underground scene of the early 2000s, Pred’s distinctive production style earned him a place among his peers with releases on Immigrant, Intrinsic Design, and Consigned Recordings. Driven by the fuel that fired up Thoughtless, Noah relocated to Berlin in 2011, where his creative horizons continued to expand via collaborative projects with Tom Clark as False Image on Get Physical, with Pablo Bolivar on Apparel and Biotop, with Tim Xavier on Alphahouse, and with Deepchild as Concubine. Between his recent solo EPs for Traumraum, Compute, and Biotop, his vivid sets of techno, house, and electro, the advanced sound design of his haunting atmospherics, and the ever-evolving scope of his technical capabilities, Noah’s commitment to electronic innovation remains as strong as ever - and in the face of global uncertainty, his utopian sonic narratives have never felt so vital.