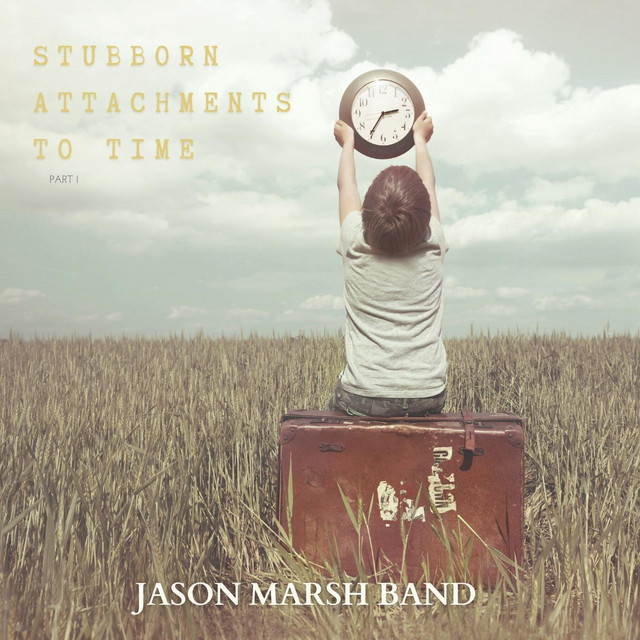 During his summers and sabbatical breaks from life as a college professor, Jason Marsh writes songs and plays guitar for the Jason Marsh Band. The band's debut album "Try" was released in 2016 and was a guitar-driven blend of rock, blues, country, and even some Spanish-classical. This album also featured some of Marsh's favorite singers and musicians from the United States and Canada

(including present or past members of 'The Tea Party' 'Big Sugar', 'Last Call', 'A.D.', and 'Michael Joseph Green.'). Marsh is currently completing a double album on the passage of time, which tackles not only the wonders of childhood but also the fear of approaching midlife and the limits of regret. This project will include new and previously featured singers,