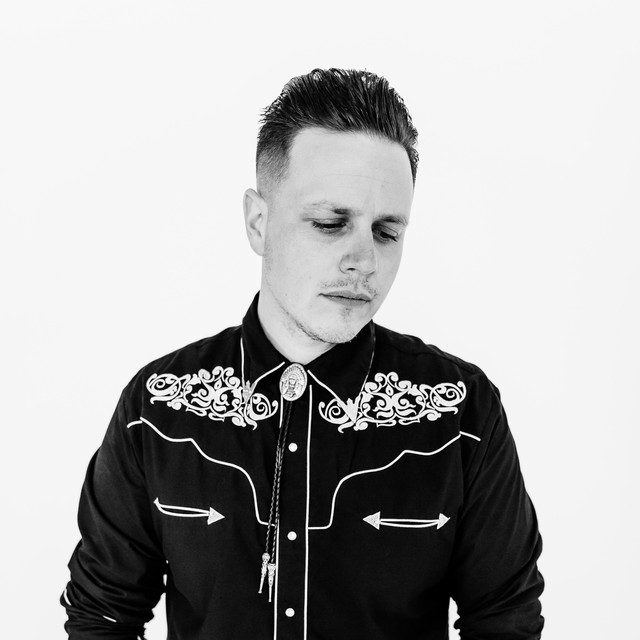 “Part of the appeal is the excellent lyrics, and he combines them with musically inviting songs that showcase the tone of the lyrics.” Gerald Stansbury - 3 Songs & Out TX, USA   Following the release of his debut EP Settle Like Stones in 2016, 2017 was a year of touring and new music, with 2018 marking his return with debut full length album, Death & Taxes, released in 2018. Featuring collabs with Gretta Ziller, the album is rich in heartfelt moments and unwavering emotion. “Turn Back Jimmy Creek”, the first single from the debuted at No. 4 on iTunes, was added to Various Country Playlists, CMC and charted on many charts including No. 2 on MCA and topping Australian Country Radio charts at No. 1, remaining in the top 10 for over 2 months. The title track was also added to the Apple Music Americana A-List Playlist and CMC programming and debuted at No.3 on the iTunes Country Charts. "Better or Worse?", the third single was also a 2018 semi-finalist in the TSA alt-country song of the year, paving the way to performances such as the 2019 Deni Ute Muster and the 2020 Tamworth Main Stage for Americana in the Park. 2020 sees his return to releasing new music, "Down the Rabbit Hole" and "Old Crow Feather" serving as the first tastes of his forthcoming second full-length album and features large, earthy tones and traditional instrumentation by a band comprised of Australian folk and bluegrass stalwarts Ewen Baker (Shane Howard Trio) and Hamish Davidson .