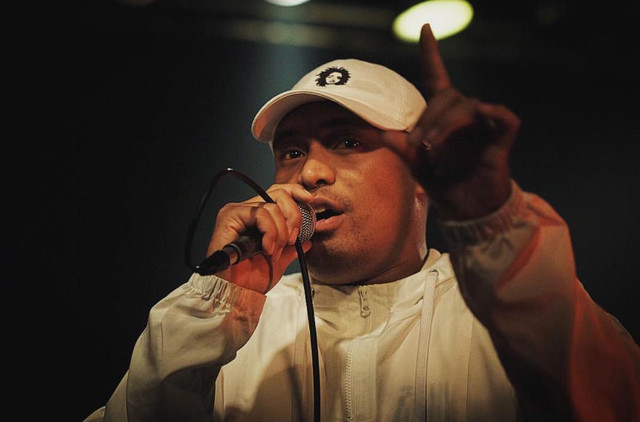 Recording artist, Decial Douglass also known as Strictly D.T was born in Seattle, Washington later moving to Perth, Australia in 2005 and now located in Melbourne. Strictly D.T started writing poems and songs at the age of 10 and became a recording artist at the early age of 17. DT's first show was at Perth's Metro City in 2006 in a rap competition. This was the beginning of his regular Perth performances around the city including support act for artists such as @mos def, @common, @pete rock, @GZA, @downsyde, @dylan joel, @briggs, @tech n9ne and may more “I would say a lot of my music and what I talk about is self reflection, and healing from trauma in my life and community. Flipping it into something constructive like music and training. Being a role model ancestor for my kids to come all the while trying to upgrade my DNA by letting go of inter generational trauma passed down by my family. “ In the last few years, DT has placed much emphasis on developing his writing and poetry leading him to win The "International Songwriters Competition" for 2017 with his song "Love Not Lust". With over 16,000 entries from 140 countries, DT was fortunate enough to take first place. Judged by renowned artists such as @ziggy Marley, @lorde, @Booker T. Jones, @Tom Waits and many more.