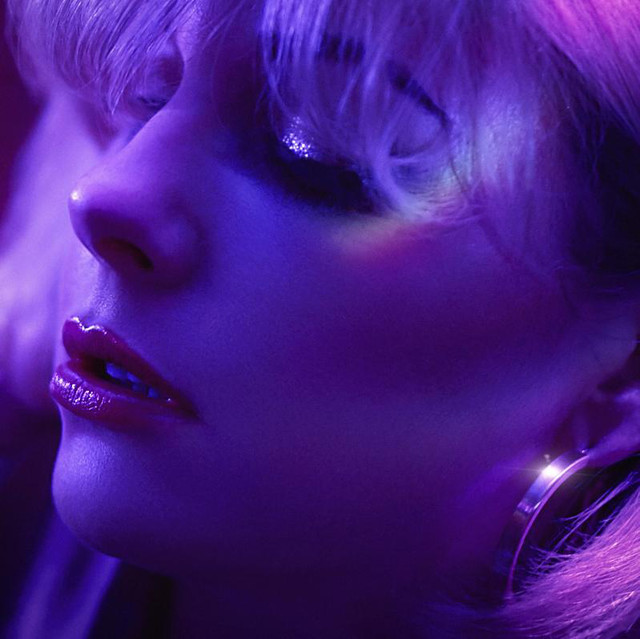 Grammy nominated songwriter and producer Little Boots has masterfully walked the line between pop and electronic throughout her career. Making headlines and chart topping hits since she first emerged in 2008, Little Boots won the respected BBC Sound Of poll and a Brits Critics Choice nomination just a year later. Fusing massive pop hooks onto otherworldly electronic soundscapes it showed a pop star willing to experiment, and her debut album 'Hands' reached the top 5 in the UK album chart and was quickly certified Gold. Freeing herself of the major label machine she went on to found her own label On Repeat Records and independently released various EPs and two more critically acclaimed albums - 2013’s ‘Nocturnes’ and her last full length LP 'Working Girl’. As a DJ her ties with the dance culture are deep and long-running. It's hard to think of another popstar to have garnered anywhere near as much credibility from the dance world's inner-circle, and with her live DJ set for Mixmag Lab clocking over 2 million views she continues to be in demand internationally. A prolific talent who’s masterfully thrived in both pop and electronic spaces alike, words alone don’t do justice for a talent praised recently by the Los Angeles Times as “one of the U.K.'s most interesting pop stars."