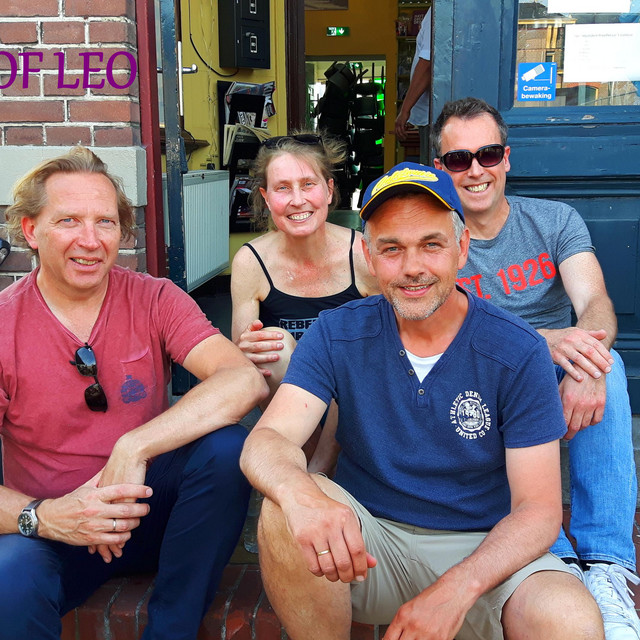 The Sign Of Leo is an Indie/Chill Rock band from Groningen, The Netherlands. The band released an EP called "Fight The Tide" in 2015 and two albums “Fields Of Passing Time” (2017) and “ Sunbeam” (2019). The Sign Of Leo blends influences from the sixties, seventies and early eighties and in doing so create a unique sound of their own. In 2020 they released three singles: "The Global Fight" a song about fighting the Corona Covid-19 virus; "Walking On Water" about narcissm and deceit and "Look at What You've Done" about climate change and global warming. All three songs will be featured on the new album to be released in 2021 called "Blow Up". Another single will be released on Friday 19th of March 2021 called "Stranger Within".