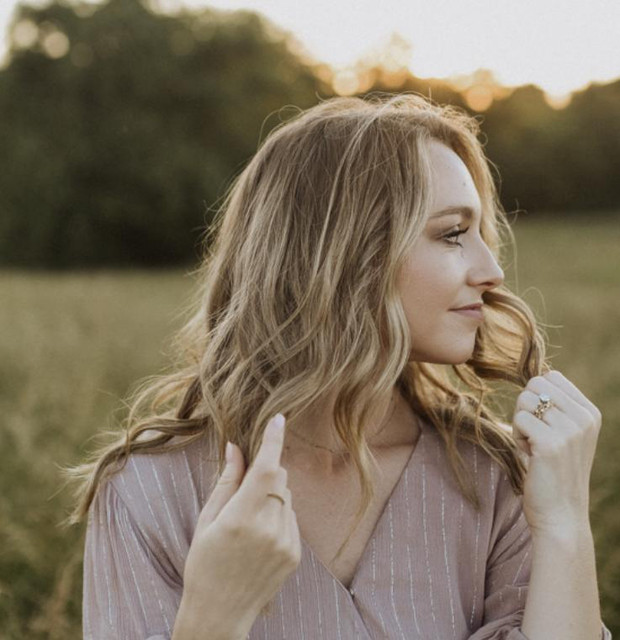 McKenna Bray is an Americana, Country singer-songwriter from Memphis, TN. Her sweet yet powerful vocal and songwriting has caught the attention of many. Ever since her debut album "Once In A Blue Moon" released in 2018, she has had the opportunity of opening up for The American Authors, Dale Watson, and performed alongside Mo Pitney and Jimmy Fortune of "The Statler Brothers." She has since performed in Disney World's Magic Kingdom,

toured all over the mid-south, most recently, she headlined the songwriters festival at Johnny Cash's farm "Hideaway Farms" alongside Dallas Frazier ("Elvira"), Mitch Rossell (written for Garth Brooks) and more. She received a notable mention for local album of the year according to the Commercial Appeal and has "become one of the bright new stars on the local music scene."