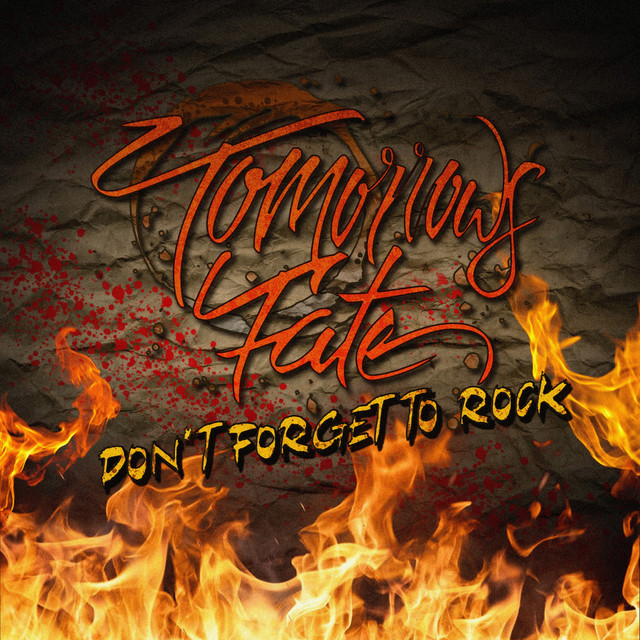 2018 Seemed the final formation of

Tomorrow’s Fate. Since then, Tomorrow’s Fate have performed their own songs, being strongly influenced by Nirvana, the Foo Fighters and Alter Bridge. Covering other people’s works became less and less important in their set list. After a successful concert in SZENE Wien, which was held in front of a broad audience in 2020, they were approached by producer Nino Markgraf. He offered the young band the opportunity to produce their own record, which was then recorded at the Abnormal Audio Studios in spring of 2020. Markgraf forwarded the record to the German label NRT-Records, which signed the band in the summer of 2020. Famous for their melodious song writing, Tomorrow’s Fate are going to release their debut single Son Come Home as well as an artistic music video through NRT-Records on 15th January 2021. Friends of alternative rock will get an impressive first taste of the musical workings of Tomorrow’s Fate.