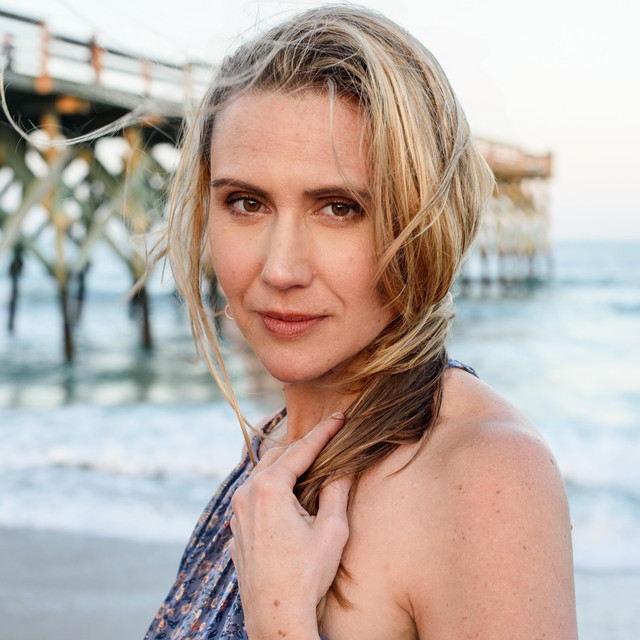 Named one of North Carolina’s Top Charlotte Vocalists in 2012 by the Carolina Entertainment Network, singer/songwriter and actor Carrie Marshall and her music has been influenced by jazz, blues, gospel and pop.

She has performed at a variety of venues along the east coast, from intimate wine bars to convention centers and sports arenas, including the Democratic National Convention. She honed her songwriting skills while living in Nashville,recorded her album Redemption and worked as a session singer. But it was her move to North Carolina where she