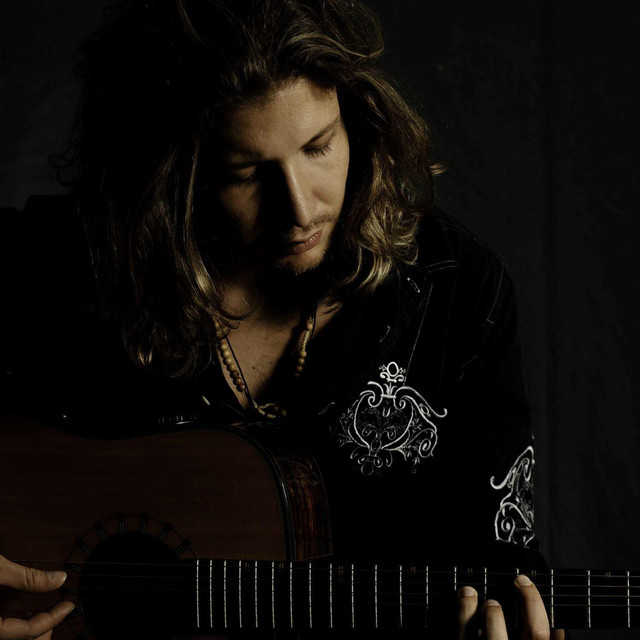 An extremely dedicated and disciplined artist, singer/songwriter, guitarist and producer. Daniel has been recording and performing for more than 15 years and has shared the stage with several international latin celebrities like Andres Cepeda, Prisioneros, Vilma Palma, Lucas Arnau, Alberto Plaza, among others. Mentored by Iker Gastaminza,

a 6 time latin Grammy Award Winning producer who was also director of the production of one of Daniel’s most recent album titled “In My Dreams”, Daniel has had the opportunity to work with musicians like Lee Levin, Julio Hernandez, Mike Couzzi, Camilo Valencia, Los Barullos, Boris Milan, among many others. One of Daniels singles “Tu Toque” which is part of “In My Dreams” reached the number one spot in Colombian radio stations and charts for over 3 weeks. Recently mentored by superstar producer Rudy Perez, Mark Hudson , David Frangioni and multiplatinum artist Jon Secada from the IDA program (Inspire and develop artist) Daniel is building his career as a bilingual entertainer. Listening to Daniels music is diving into a world without limits where love, passion, and art are expressions of life that inspire reaching any dream, to overcome our own imagination, and to look for excellence in our life process.