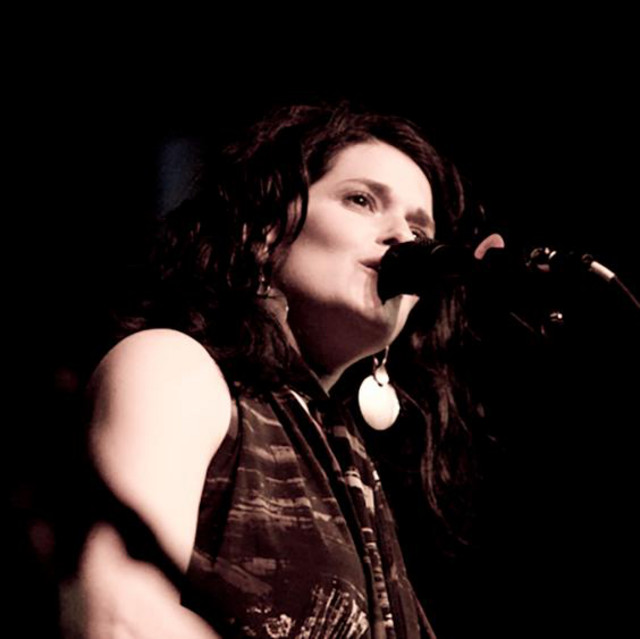 Trying to pin down Stephanie Schneiderman to any one genre, talent or discipline is next to impossible. One thing is clear however- whether pursuing her prolific work as a solo artist, playing drums for all star roots pop act Swan Sovereign (Dirty Martini), stepping on the stage in the musical The Full Monty, producing a wildly successful humanitarian concert series for refugees in Uganda (raising over $70k) as well as producing the soundtrack for 3 popular children's DVD's -selling more than 65K combined units, Schneiderman is hands down one of the most diversely talented artists the NW has to offer. Her solo career began with a coveted spot in the Lilith Fair and she went on to receive extensive NW radio play, tour internationally, and earn placements in numerous films and primetime TV shows. She has played with some of the nation’s top touring acts- from Aimee Mann to Hall & Oates, Heart, and Train. Above all her accolades as an artist, Schneiderman has a keen passion for activism and is currently penning a musical about human trafficking. Her new album, Crossfire, combines her past sonic explorations—folk, Americana, trip hop, and pop—into a beautifully dark and deeply introspective recording that is as fresh as it is compelling. Funded by pre-purchases and house concerts, Crossfire is a self-released labor of love that celebrates her newfound artistic freedom as producer and will be enjoyed by anyone looking to sit down with a timeless and truly great record.