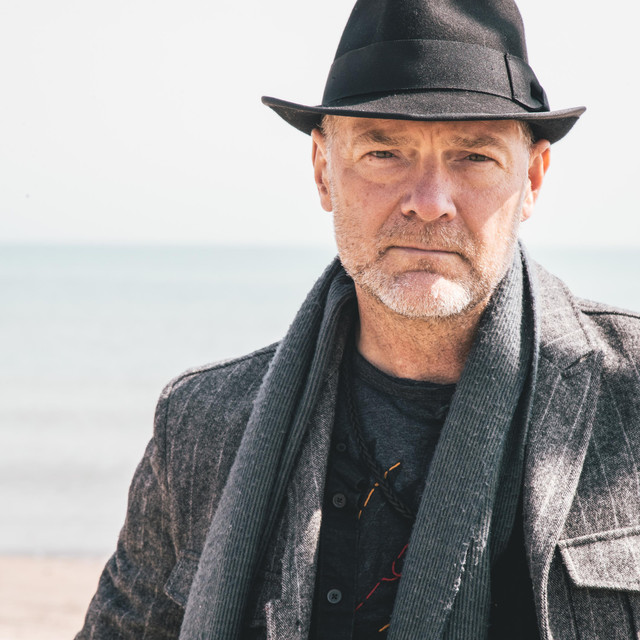 His third CD, Wonderful Things, and fourth CD, Off The Grid, include feature documentary films entitled The Barn Sessions. He released Bittern Lake in 2018, will be releasing his long awaited Mother Earth album in 2019 and is currently recording his 7th and 8th albums with rock legend Producer Mike Clink (GnR’s, Aerosmith). Mother Earth is an art rock genre album and includes a solo from Slash of Guns N’ Roses fame on the lead single “One Giant Farm” as well as a feature solo from Steve Vai on the song “Mother Earth”. He performed at the prestigious Green Ball for Barak Obama in Washington, DC where he met Vice President Joe Biden and was the MC for the inaugural Oceana Ball in New York with Susan Rockefeller.