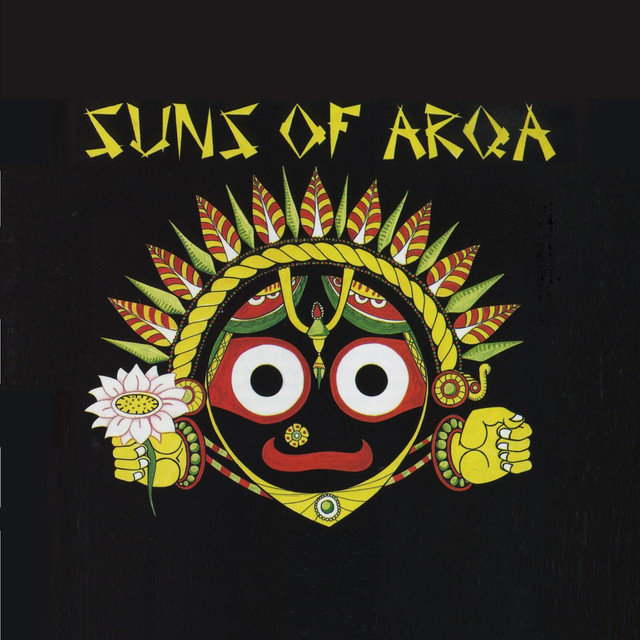 Pioneers of World Beat, Ambient, Electro-Dub, inspired by indigenous, tribal and classical folk traditions since 1979. For booking contact sunsofarqa@hotmail.co.uk, and to add your email to Suns of Arqa’s mailing list go to https://sunsofarqa.co.uk/mailinglist   The world music collective Suns of Arqa is led by founder and mentor Michael Wadada; since the release of the group's 1979 debut LP Revenge of the Mozabites, some 200 members from across the globe have passed through its ranks, many of them met by Wadada during his extensive travels and sharing his interest in indigenous, tribal, folk and classical music traditions. In addition to subsequent LPs including 1983's Wadada Magic, 1984's India? and 1985's Ark of the Arqans, the Suns of Arqa regularly backed dub legend Prince Far I, even performing at his final concert (captured on the Live with Prince Far-I LP). With the masterful Land of a Thousand Churches, Wadada began issuing the group's material on his own Arka Sound label; a flurry of releases followed, among them Alap-Joe-Jhala, Jaggernaut (Whirling Dub) and Shabda. Since then Suns of Arqa have released at least one album per year, often more. For a full discography and much more, visit Suns of Arqa’s website at www.sunsofarqa.co.uk