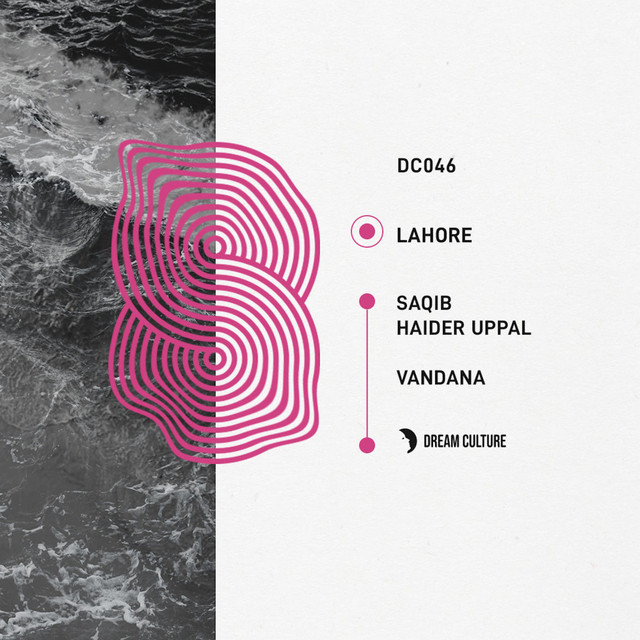 Fusing elements of synth wave electronica with mesmeric avant-pop, the singer, producer and visual artist brings her haunting music to life via slow-dripping analog synths and poignant vocal melodies creating an atmosphere that’s haunting and exotic. Inspired by musical pioneers like Aphex Twin, Thom Yorke and Miles Davis as well as the vibrancy of Bollywood, the Gothicism of The Cure and of Fever Ray, Vandana also takes her cues from purveyors of subversion like Edgar Allan Poe, Lars Von Trier and Henry Miller. Her journey from India to London to Brooklyn has influenced her otherworldly and self-assured sound, which arrives steeped in the eccentricities of her ancient DNA as well as in vehicles of abstract expression and experimentation.