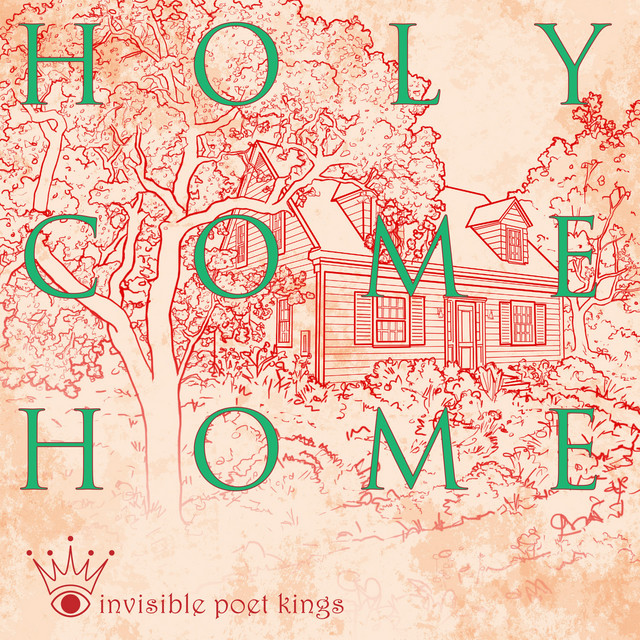 The music is produced by Matt Forger (Michael Jackson/Quincy Jones} and founding band member, Barry Keenan. Although the band will tell you that the music they perform is “their music”, the category that identifies them mostly falls into the British pop-rock tradition.