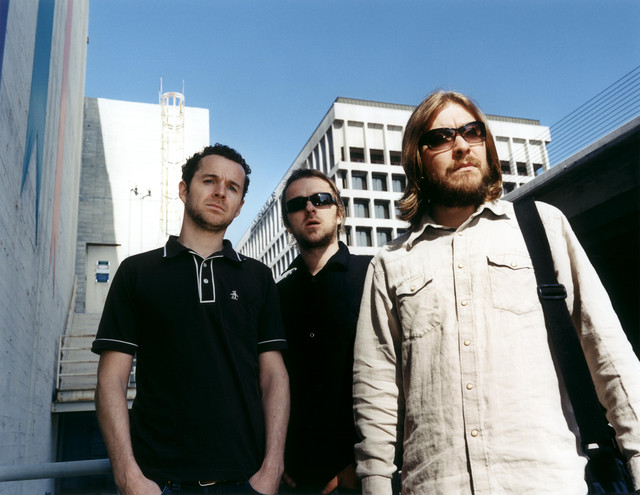 First emerging in 1998 with the release of their debut, vinyl-only Cedar EP, Doves’ first album, Lost Souls (2000), received both press and award-panel praise, before Number One follow-up, The Last Broadcast (2002) provided the trio with a major breakthrough, offering with the hit singles, There Goes The Fear and Pounding. Straight-to-Number One follow up, Some Cities (2005) and the difficult birth of the much-loved Kingdom of Rust (2009) appeared to complete a perfect legacy if the hiatus the band called in 2010 lasted longer than anyone hoped. It certainly lasted longer than the band had expected. “It’s bizarre how quickly life just passes,” says Goodwin, reflecting on the years that turned into a decade. Resuming writing in 2017 and following a return to the live arena two years later, Doves announced that their 5th album The Universal Want would be released in the Autumn of 2020. Refusing once more to fall into predictable, guitar-bass-drums, ‘plug in and play’ dynamics, The Universal Want’s overwhelming sense of intrigue owes everything to Doves’ three decades experience at the wheel of their band (a lifespan going back to their time as dance band, Sub Sub), and an autobiographical trip through the sounds of their own lives.