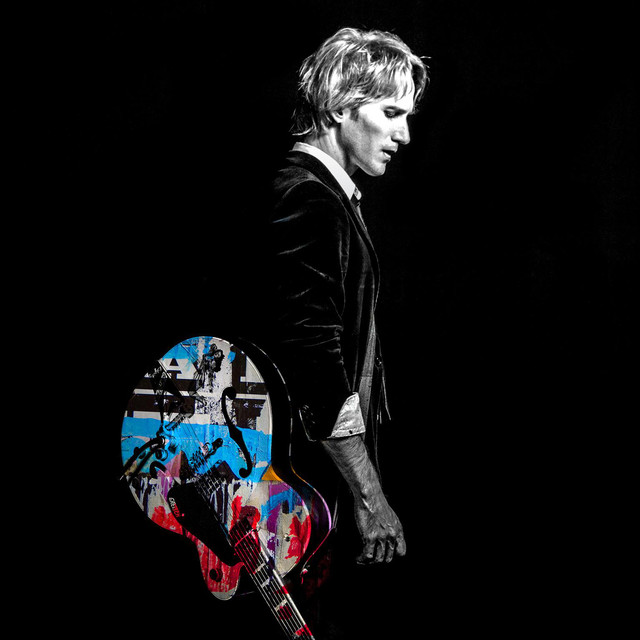 Cyril Niccolai, the man behind The Fairchilds, is a french singer-songwriter, actor and record producer based out of LA. Over the years he’s performed in front of millions worldwide — often playing leading roles in musicals and as a solo artist. From upbeat, infectious rock anthems to emotional, heart wrenching ballads; The Fairchilds debut album “Our Revolution” (2011), cemented them as a force to be reckoned with in today's worldwide music scene. The sound on the record was crafted by world-renowned producers like Jim Lowe and Mark Endert. Four singles were released out of this first album. The second single, “High”, featured rock guitarist sensation Orianthi and “Misery Loves Company” was featured on the promo of NBC’s hit series “Dracula”. The Fairchild’s highly-anticipated, latest album “Let it Out” has been in the works for five years now. The result is a very personal album that focuses on Cyril’s feelings and observations on the world around him, an uncompromised, social conscious, energetic rock record. As with much of his music, there’s a glimmer of hope with every track. A sense of “We’ve got this. We can do this. Keep going”. Cyril hopes to empower as many people as possible with his music and encourage them to walk the often painful journey of following your dreams like he has. The first single “She Drives me Crazy” is a feel good song and the perfect anthem to give 2020 a second start.