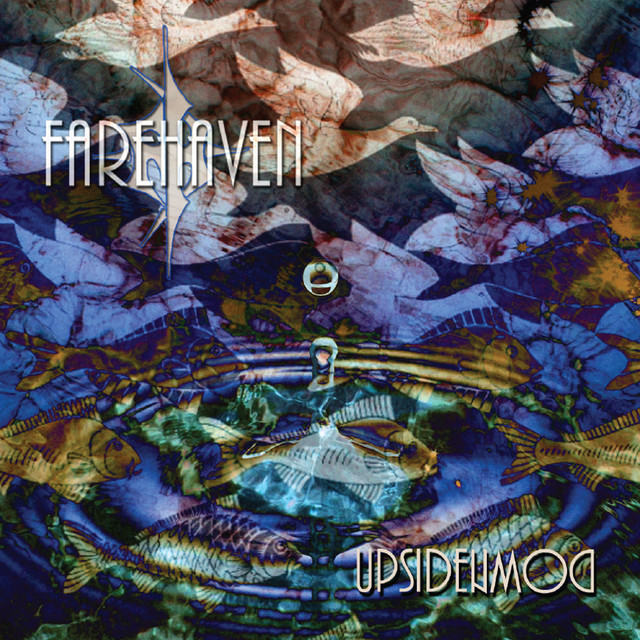 Indie Music Digest’s nominee for Album of the Year, is a “musical personality. . . rich with Alternative Rock with a side of guitar driven-Pop Rock.” The band was founded in 2010 by David Sizemore, the multi-faceted singer, guitarist, and keyboardist of the group. Compared to greats such as Nirvana, the White Stripes, and Daughtry; Farehaven is known for its “highly entertaining”, “passionate” and “uplifting” music, complete with a “polished, crystal clean sound quality.” In spite of their many Modern and Classic Rock influences, they possess an “enlightening” and “powerful” sound that is distinctly their own. As one reviewer stated, “I’ve never had a band suck me in quite like this one did- refusing to let go and calling me back after it was complete.” Farehaven has received publicity across various mass media outlets, including airplay on over 40 radio stations throughout the country, and features in Music Connection and Hmmag magazines. The band received a nomination for “Best New Band” in the New Music Awards college category. Farehaven's album, Upside Down, is currently distributed through CDbaby. Farehaven connects to its fans through its powerful lyrics in a way few other bands of this generation do. In “Going Nowhere,” Sizemore belts out, “And if we’re not mistaken/cannot take a chance to waste our time/it’s now or never/so choose your fantasy.” Listeners will become hooked on the fantasy created by Farehaven’s sound.