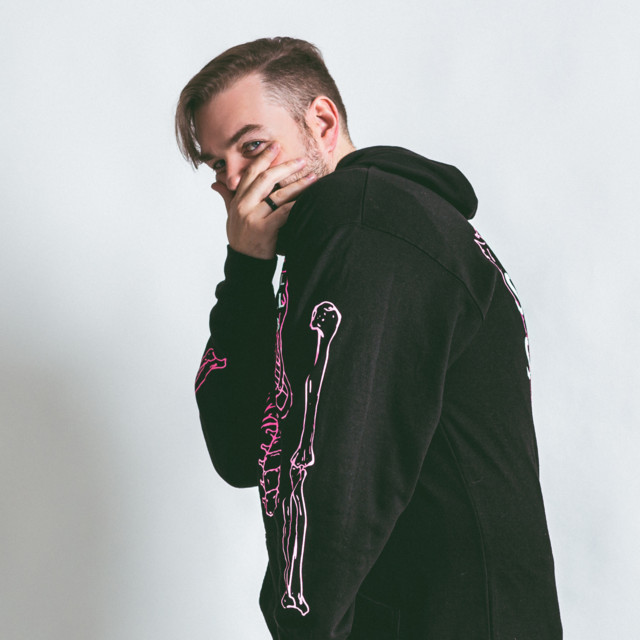 With great versatility in the studio, Scorsi does not stick to genres or labels. He collects a big list of remixes, after doing one for Bruno Martini “Living on the Outside”. The list goes from

artists like CIC ,Selva ,Zeeba , the superstar Alok and Tropkillaz massive hit Bola Rebola (with Anitta and J Balvin), to global acts like Autograf and NGHTMRE ’s biggest hit, Redlight feat A$AP Ferg Scorsi is the main name in Brazil when “different” comes to mind, as one of the only artists to explore bouncier genres, outside the current oversaturated Brazilian sound, which makes him on of the most on demand artists for remixes and special projects . He had such a variety of releases including the melodic trap “Torch”, “Recovery” that got featured on the biggest dance music album in Brazil (Summer Electrohits) and “EITA POWRRA”, prior to even considering touring. With the mindset of making people happy, and dance, the artist explores, with big success, different bpms and moods, from massive tracks like Tumbah, Crossover and Shake the Hands, to future pop melodies like So Simple, Something Better and IN YOU. Scorsi was the first Brazilian to release a full EP on the giant Spinnin' Records , featuring 2 of his original tracks, plus the 2 (out of 4) remixes he’ve made for Alok , “Love is a Temple” and “Big Jet Plane”. Which gave him enough visibility to remix the mega-hit “Hear me Now” (constantly played by Alok until now) and to join Alok to remix his own track “Ocean”.