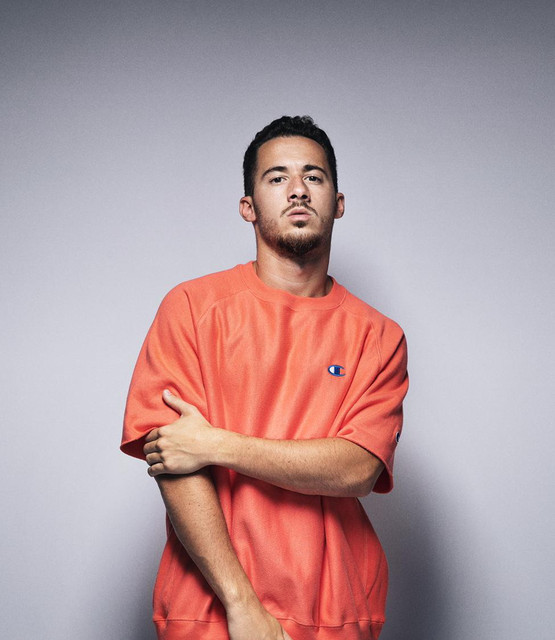 At 27 years old, DJ and producer “4B” has already spent half his life relentlessly pursuing his sound and vision.   4B’s breakout single with Aazar, “Pop Dat” became a quintessential trap anthem upon its release in 2015. It quickly evolved into a festival staple recognized all over the world. Since its release it has become one of the most played trap songs in 2016 according to 1001tracklists.com and has toppled 9 million+ plays across the internet. His talent for boundary-pushing production translates easily into a finely tuned ear for remixes, including one for Fetty Wap’s “My Way” with Flosstradamus garnering 6 million plus plays, and a remix of DJ Snakes “Middle” which was officially released through Interscope with over 8 million total streams. Late in 2019, 4B released a project years in the making - “Did You” featuring Chris Brown, and proved his capabilities reach far beyond any one genre.