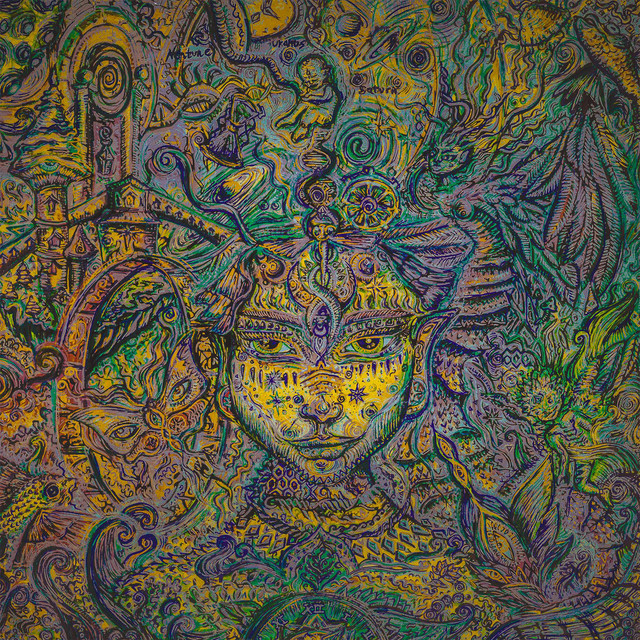 “Andrew Bear” is a rock band from Ukraine, existing since 2013. Nowadays the guys are based in Berlin, Germany, where they moved in the last couple of years. In their wild past involves DIY European tours, with approximately 200 shows in 17 European countries. Their own media collection involves 1 Long Play, 1 EP,

official videos and a tour documentary. From originating as a one man solo project to 4-pieces band with guest horn and string sections. Andrew Bear has developed themselves from simple garage rock to epic and powerful compositions. Guys are ready to release their second album in 2020, with new videos and show dates already planned.